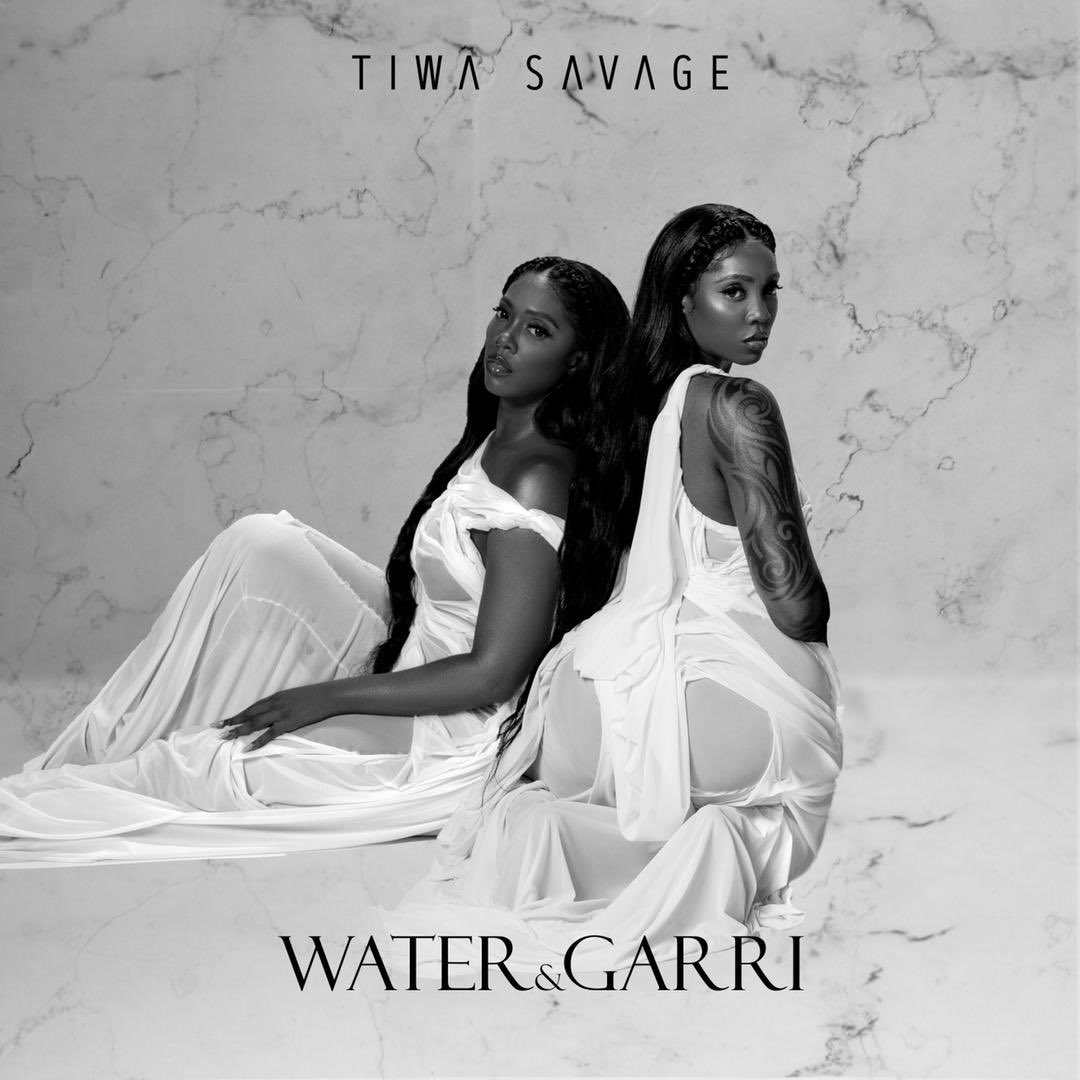 Nigerian singer, songwriter, and actress Tiwa Savage has released the tracklist for her upcoming project “Water & Garri”. The project includes features from across the globe, they include Ghana’s finest Amaarae, Nas, Brandy, Taylwar and Rich King.

Tiwa Savage confirmed the release date of her project “Water & Garri” on Monday after Kenyan internet comedienne Elsa Majimbo gave fans the month of the release of the project.

“Anybody that doesn’t get that shouldn’t be listening to music. You’re right, it’s not a commercial song, but that’s a classic,” Williams, who is also a renowned producer, had said.

Tiwa Savage sings in English and Yoruba; her music is a blend of Afrobeats, R&B, pop and hip-hop

The album was nominated for Best Album of the Year at the 2014 Nigeria Entertainment Awards and for Best R&B/Pop Album at The Headies 2014. Savage’s second studio album R.E.D was released on 19 December 2015. It yielded two singles: “My Darlin” and “Standing Ovation”.

In June 2016, Savage signed a management and publishing deal with Roc Nation. In September 2017, she released her debut EP Sugarcane. R.E.D and Sugarcane have both been nominated for Best Album at the Nigeria Entertainment Awards.