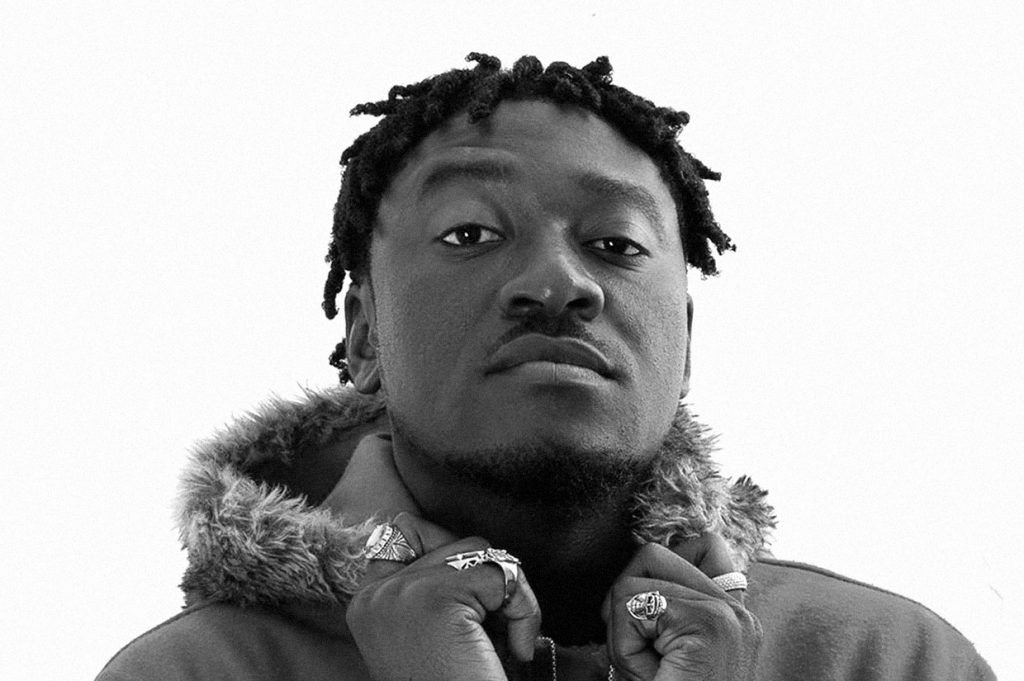 Last week after the release of his amapiano inspired song with Jorja Smith, GuiltyBeatz hit the mark of 1 million monthly listeners on Spotify. Guilty Beatz is the only Producer and Dj from Ghana to reach this feat.

Ghanaian super-producer and artist GuiltyBeatz is undeniably one of the fastest-rising DJ/producers from Africa. Working across the globe with a whole host of artists, DJs, and producers Guilty is taking his sound international. Whether you hear him on the radio, in the clubs, or on your favorite playlist there is no mistaking a Guilty beat.

Born Ronald Banful in Palermo, Italy, GuiltyBeatz’s interest in music began as a child when he received his first piano at the age of 1. Inspired by the people and popular music at the time, Guilty taught himself how to play the piano and since then he has not looked back.

GuiltyBeatz broke borders and took his sound worldwide, adding a Grammy nomination to his accolades with three production credits on Beyonce’s ‘The Lion King: The Gift.

Having GuiltyBeatz made his Boiler Room debut, and touring across North America to performing live on main-stage Coachella with Mr. Eazi. GuiltyBeatz is touching stages across the globe.