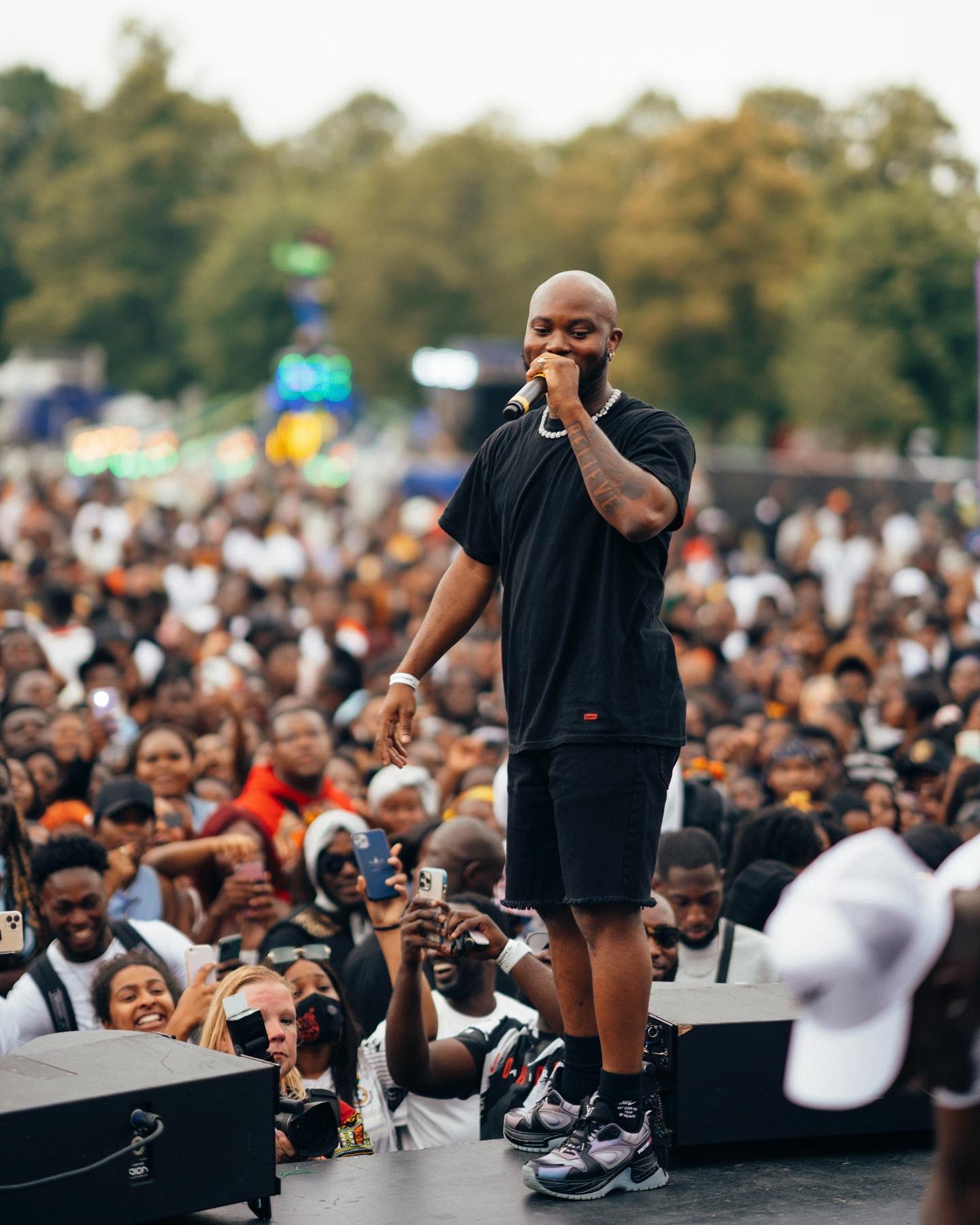 Ghanaian Afrobeats artist and songwriter, King Promise, has been giving us the most infectious Afrobeats sound for close to 5 years now. King Promised released his debut Album “As Promised” in 2019 which has accumulated over 24 Million streams Spotify.

King Promise said that he “stumbled into making music,” citing an impromptu recording session made while visiting a friend as his career catalyst.

Describing his music in an interview with GQ, King Promise said, “It’s real music. Regardless of the genre, the beat, speed, slow or fast the basis of my music is that it has to be as real as possible. People have to be able to connect to the music. I feel like when people can relate or connect to the music, that’s when they feel it the most and that’s the main thing for me. If I’m writing about love or money whatever it is it just has to be the most real piece of work that can connect to it.“

Signed to Legacy Life Entertainment record Label, King Promise over the years has proved that consistency pays off, giving fans hits after hits with the best of love songs.

2. He initially released music as Boy P, but he changed his name after signing a record deal with the label run by the legendary Ghanaian producer Killbeatz.

3. He cowrote the soulful Adina R&B song “Too Late,” which won Record of the Year at the 2017 Ghana Music Awards.

5. He appeared twice on Apple Music’s Top 100 Top Songs of 2019: Sub-Saharan Africa list—once as a featured voice on Mr. Eazi’s “Dabebi” and again for his Wizkid-featuring solo track, “Tokyo.”