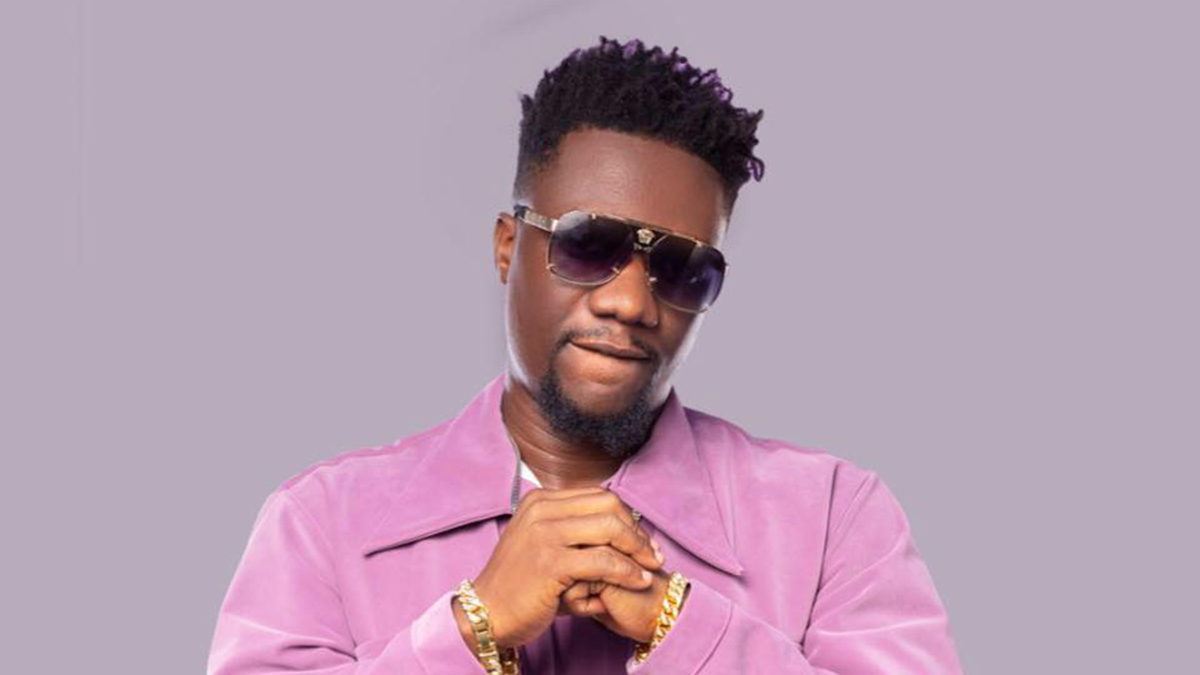 This week was an exciting week for the music industry in Ghana. From Yaw Tog, Kweku Flick, and Amerado representing Ghana to having lyrical wars between two of the best lyricist in the industry go bar for bars with their diss songs.

After the Amerado and Obibini beef, we decided to dig out some facts about the rapper Obibini. Born David Kwaku Effum Boafo, Obibini is an acronym for Obviously Black Is Beautiful Infinite & Naturally Inspiring.

For close to Two and a half years Obibini has dropped the best of freestyles and rap songs touting himself to be the “rap mu wudini” which translates as “rap game murderer”, taking anyone who comes after him to the slaughterhouse.

We have compiled 5 of the best songs and freestyles from Obibini alongside some facts about the rapper. Enjoy the best of Obibini’s songs and get to know more about him below;

1. OBIBINI grew up listening to the records of Reggie Rockstone, Obrafour, Outkast, and Busta Rhymes way back in his childhood days. Records from the artists he listened to inspired him to write and RAP as well.

2. Obibini attended Adisadel College where he started writing his own songs and joined a 4-member group called the Ill Deadly Ministers (IDM) and that helped him better his lyrics and RAP style.

3. Obibini is a Hip Hop artist with a unique style of blending English and his mother tongue (Twi) in his music.

4. Obibini wants to establish the School Of Afrikan Knowledge (SOAK), to educate, entertain and bridge generational gaps through music and the creative arts.