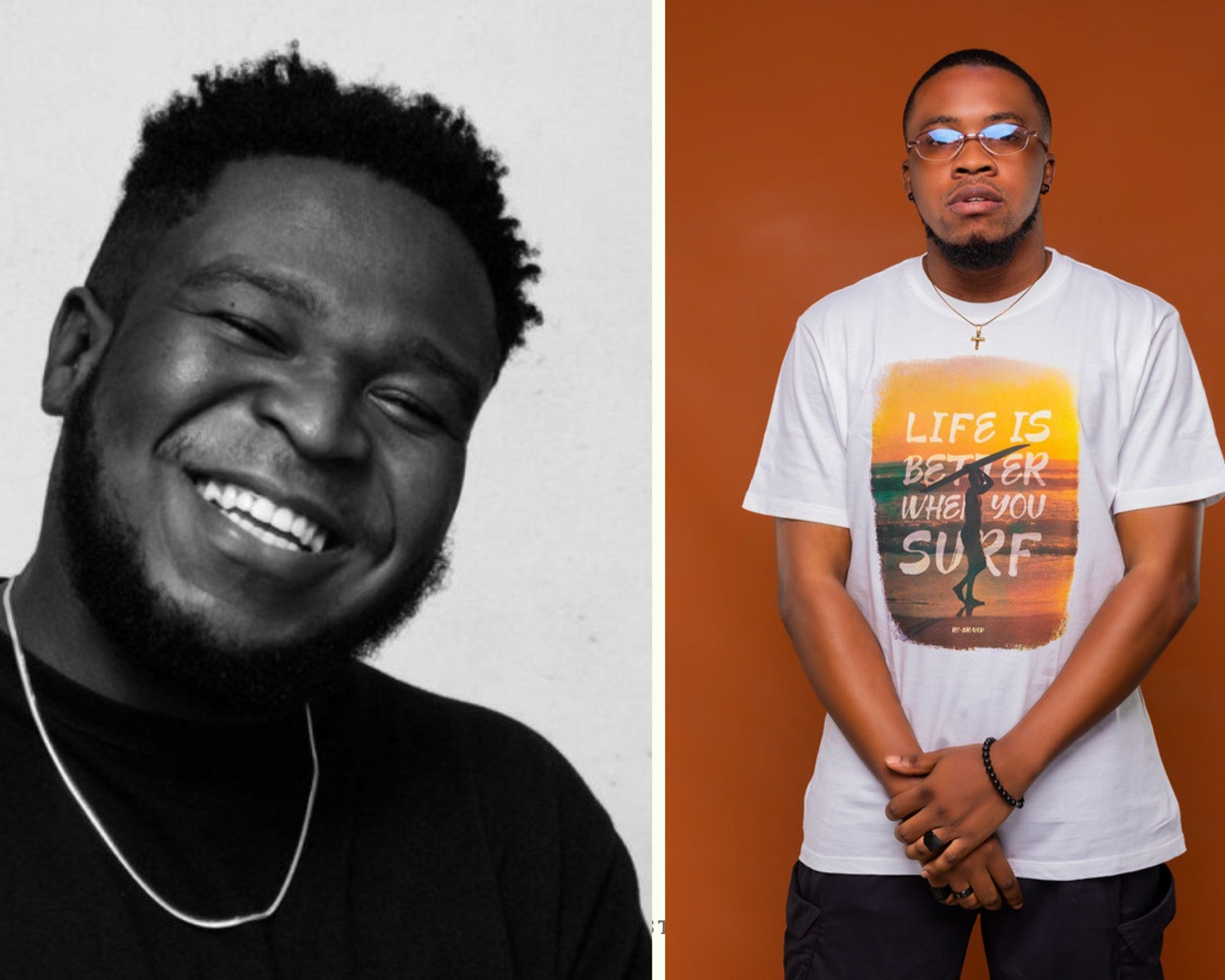 After a year of dropping “Soft Sounds” EP, YN The Afropikin has teamed up with Tolu DaDi with new banging single “All Correct”

All correct is an Afrobeats song featuring ToluDaDi and produced by Baba Wood. The song is loaded with African percussions and west African lingo. Both artistes express their infallible nature as pure excellence in every endeavor. This song is the first single off the upcoming tape “The Oracle”.

Born Olah Precious Odame to a Nigerian father and Ghanaian mother, YN the Afropikin decided to pursue his musical career professionally in 2017 a year after acquiring his first degree in Physiotherapy. Afropikin was born and raised in Lagos and later moved to Ghana to continue his Junior high school to university education. His music Afro-fusion is heavily influenced by Afrobeat legend Fela Kuti, 2face & KK Fosu. Afropikin’s music is full of West African highlife and Afrobeats melodies singing mostly in pidgin language. He released his debut project ‘AFROPIKIN EP’ on August 2019 and a follow-up project “Soft Sounds” that peaked number 5 on Apple World Music chart Ghana.