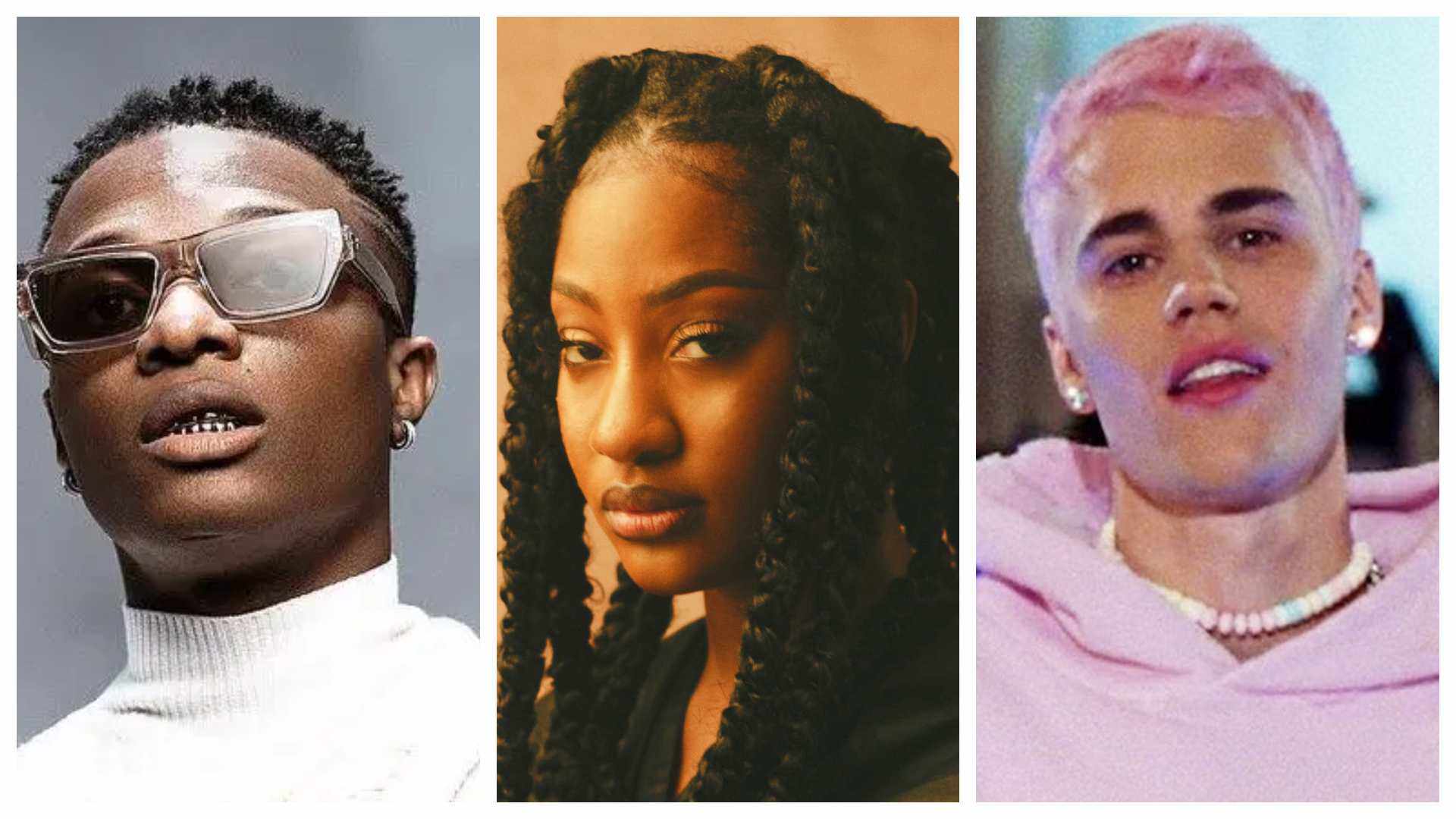 Just after a video of Justin Bieber’s Freedom Experience Concert went viral, Wizkid announced a collaboration with the Canadian singer. Nigerian artists, Wizkid and Tems recently dropped an instant summer Afrobeat hit titled, “Essence”. Now the song gets a new remix, this time with a feature with Bieber himself.

Bieber hops on the track for a verse marking the first official project Wizkid and Bieber have collaborated on together. However, the two have been fans of one another for a long time. In 2016, JB shared a remix of Drake‘s Wizkid-featuring track “One Dance” on OVO Sound Radio. Prior to the release of the remix, the Nigerian superstar teased “something special” was coming up. Bieber took to Instagram to thank the artist, “Thank u for letting me jump on the song of the summer.”

The sultry Afrobeats/R&B track was first released in October 2020 as a part of Wiz’s album, Made in Lagos. Since its debut on the Billboard Hot 100 in July, the song has steadily climbed up the lander landing itself at No. 54 this month. With the addition of Bieber on the track, the song has a chance to leap up the charts, similar to when the Canadian assisted on Luis Fonsi and Daddy Yankee’s “Despacito” in 2017.

Stream Wizkid’s “Essence” featuring Wizkid and Tems on Spotify and Youtube below.