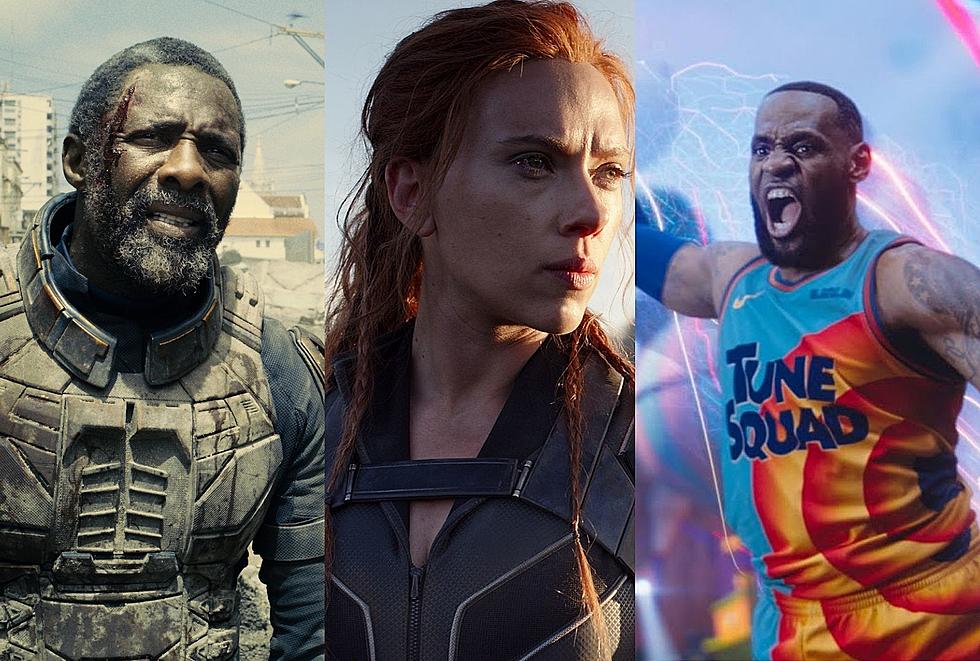 We are back this week with the best of movies to watch. This time around we want you to spend time with your family and friends. If you are planning that date you can check out this list and slide in a few movies you can watch with your sweet one.

Even tho the country isn’t fulling open to public gatherings due to the pandemic, cinemas are opened while observing all the COVID-19 protocols.

If you are looking for a sign to go out and watch a movie, this is it!! Go for it sit back, relax and watch any movie of your choice.

It is all romantic with Netflix and Chill but honestly, you need a break from Netflix. Watching at the comforts of your home is great but seeing a movie on the big screen is a different experience.

The government sends the most dangerous supervillains in the world- Bloodsport, Peacemaker, King Shark, Harley Quinn, and others to the remote, enemy-infused island of Corto Maltese. Armed with high-tech weapons, they trek through the dangerous jungle on a search-and-destroy mission, with only Col. Rick Flag on the ground to make them behave.

A thriller about a family on a tropical holiday who discover that the secluded beach where they are relaxing for a few hours is somehow causing them to age rapidly reducing their entire lives into a single day.

Dr. Lily Houghton enlists the aid of wisecracking skipper Frank Wolff to take her down the Amazon in his ramshackle boat. Together, they search for an ancient tree that holds the power to heal — a discovery that will change the future of medicine.

An ancient Japanese clan called the Arashikage welcomes tenacious loner Snake Eyes after he saves the life of their heir apparent. Upon arrival in Japan, the Arashikage teach him the ways of the ninja warrior while also providing him something he’s been longing for: a home. However, when secrets from Snake Eyes’ past are revealed, his honor and allegiance get tested — even if that means losing the trust of those closest to him.

Superstar LeBron James and his young son, Dom, get trapped in digital space by a rogue AI. To get home safely, LeBron teams up with Bugs Bunny, Daffy Duck and the rest of the Looney Tunes gang for a high-stakes basketball game against the AI’s digitized champions of the court — a powered-up roster called the Goon Squad.

Natasha Romanoff, aka Black Widow, confronts the darker parts of her ledger when a dangerous conspiracy with ties to her past arises. Pursued by a force that will stop at nothing to bring her down, Natasha must deal with her history as a spy, and the broken relationships left in her wake long before she became an Avenger.

Dom Toretto is living the quiet life off the grid with Letty and his son, but they know that danger always lurks just over the peaceful horizon. This time, that threat forces Dom to confront the sins of his past to save those he loves most. His crew soon comes together to stop a world-shattering plot by the most skilled assassin and high-performance driver they’ve ever encountered — Dom’s forsaken brother.

The world’s most lethal odd couple — bodyguard Michael Bryce and hitman Darius Kincaid — are back for another life-threatening mission. Still unlicensed and under scrutiny, Bryce is forced into action by Darius’s even more volatile wife. Soon, all three are in over their heads when a madman’s sinister plot threatens to leave Europe in total chaos.