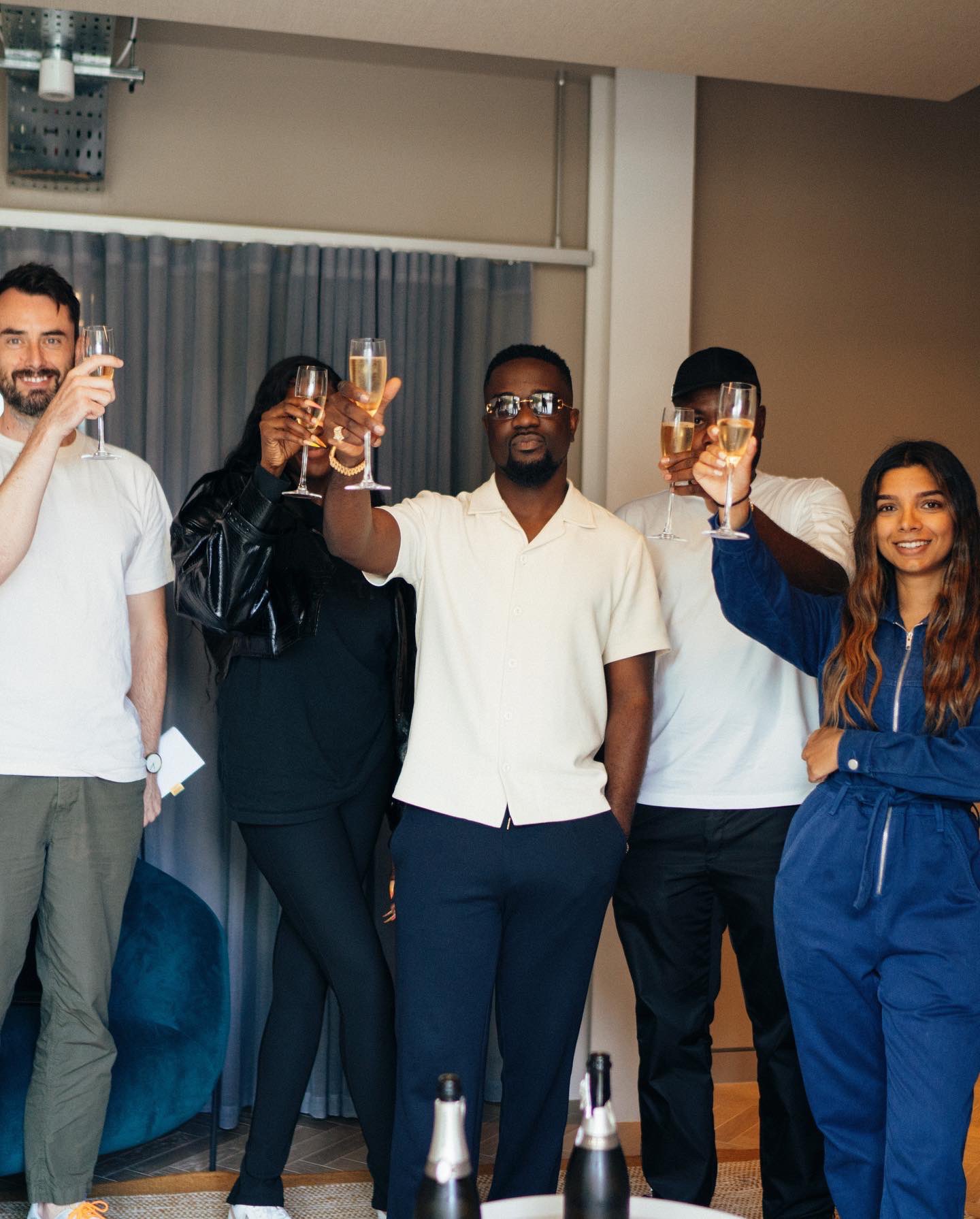 Just after days of releasing his much-anticipated album “No Pressure”, Sarkodie has currently signed a new publishing deal with Sony Music Publishing UK.

Announcing the new deal on Twitter Sony Music Publishing Uk wrote, “We are beyond excited to welcome  @sarkodie to the SMP family!  Great things to come“.

Sony Music Publishing celebrates the power of songwriting to connect cultures and bring people together. Sony lifts up its songwriters by supporting their careers, amplifying opportunities, fostering collaboration, and defending their rights.

Sony Music Publishing (“SMP”) is the world’s No. 1 music publishing company headquartered in New York with a network of 38 offices across the globe.

With its songwriter-first mission, Sony Music Publishing provides best-in-class services on a global scale to its songwriters and catalogs while also leading the industry with its high-level synchronization operation and production music businesses.

Sony Music Publishing is a part of Sony’s suite of powerful entertainment brands, reflecting its identity as “A Creative Entertainment Company with a Solid Foundation of Technology”.

Sarkodie on Friday released his album “No Pressure”, another star-studded affair that contains collaborations alongside Vic Mensa, Giggs, Kwesi Arthur, Oxlade, Medikal, Cassper Nyovest, and more over 15 tracks. The project was led by the singles “No Fugazy,” “Coachella,” and “Vibration.”