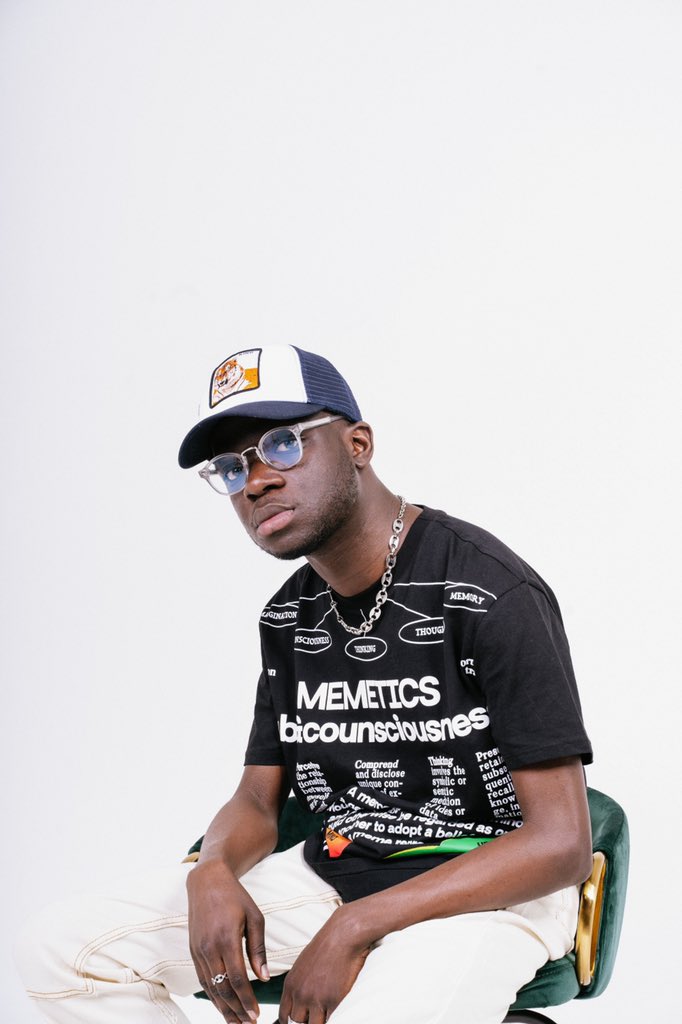 Amapiano is a style of house music that emerged in South Africa in 2012. Amapiano is a hybrid of deep house, jazz, and lounge music characterized by synths, airy pads, and wide and percussive basslines. It is distinguished by high-pitched piano melodies, Kwaito basslines, low tempo 90s South African house rhythms, and percussions from another local subgenre of the house known as Bacardi.

In a quote by Mark Khoza(South African Mc and Artist) for a Music Documentary “Shaya” (a documentary which aims to map out the birth of amapiano and its rapid popularity as a genre) he details how the genre originally started. “There is a guy who would play the keyboard along to a DJ’s set. Even in the studio, he’d play the piano over the recordings. Later, someone else would come with the idea of infusing that practice with deep house. Eventually, Kabza De Small also played the same music. The genre used to be called ‘number’. But MFR Souls came up with the name ‘amapiano’ and popularized it. They are the ones who started it,” Mark Khoza said.

The EP comprises 7 songs spanning different touchpoints: love, meditation, serenity, heartbreaks, etc. It is clearly evidence that there is a song for every mood on this project.

This project was majorly produced, mixed, and mastered by none other than Kwamzy himself from his home studio.

Stream: Amapiano To The World Vol. 2

In an exlcusive interivew via email, DJ Kwamzy breaksdown the project , his inspiration, creative process and how it all started.

1. When did you start making beats, what’s the story?

I started making beats when I was about 12 years.  I loved djing and I really wanted to pursue that full-time in the future. For producing,  it wasn’t planned, safe to say I carried it along while I was on my DJing journey. I did tell myself I could do both and that was the beginning of my identity. The goal initially was to play my own music anytime I made a DJ set but look who’s putting out more production now.

2. When growing up what music were you introduced to and what did you grow up listening to?

Basically, I listen to a lot of music growing up, different genres, different artistes but TRAP MUSIC had a resonating effect. The only explanation I have for that was because my friend who introduced me to music consumption as a habit served me with trap music.

It was not long until I started making my own trap beats. My major influences were KANYE WEST, Metro Boomin as well as boom bap music.

3. How did you discover the genre Amapiano? Who or Which song introduced you to the Genre?

Quite a funny story, last year(2020) somewhere in April, I was binging on music from Juls and coincidentally, he had started tapping into the genre for his releases and mixes. I challenged myself to learn everything I could about the sound and then I started producing my own Amapiano music, so yeah shoutout to Juls.

4. What influenced your love for Amapiano?

If you listen to Amapiano, you would realize that the elements that make up the genre are not very distinct from house music as well as kwaito. I already was a fan of House music. That love for house spearheaded the relation I have with the genre now.

5. Before building a brand around Amapiano what Genres were you into (producing)?

A Lot actually, I did  Afrobeats, Alté, trap music, and RnB.

6. How was the reception after you dropped Amapiano To The World Vol.1?

Volume 1 did very well and it’s crazy that at the time it dropped, the genre was growing in London so a lot of people were listening to the project and that’s helped me get in rooms and in conversations with a lot of people know at the moment.

7. Did the reception of Vol.1 influence the release of Vol.2?

The positive takeaways from volume 1 taught me the direction to go, to be honest, whereas the criticisms were another sort of guide on this journey to volume 2.

With this project, I challenged myself to be better than what I did last year and I think it is pretty obvious.

8. What Does Amapiano To The World Vol.2 mean to you?

A classic project, that’s all I can say for that.

9. Can you give us a breakdown of the creative process of each song?

So the volume 2, a lot of the techniques, I used in volume 1.

So for example, I’ll make the beat, I’ll send it to the artist and the artist records their verse and send it back, it does not just happen.

There are a lot of takes, changes, etc.

Crazy thing is, most of the artists, I haven’t met them in person, it’s either through word of mouth or social presence (a lot of this project was done over the internet).

For some of the songs which are on the project, I had to use references because that’s how I’m able to build an Amapiano song from scratch (secret sauce).

Also, when it comes to the selection of the artistes, I’m very picky with it because; you need to understand factors like, their strengths and weaknesses this will influence what exactly they bring to the table.

I always try to also bridge the gap between Mainstream acts and up and comers.

For me, I always make sure that I bridge the gap between an underground artist and a mainstream artist as well.

10. What was the experience like, working with different Artistes for the Vol .2

it’s actually interesting because you get to see their creative side you know, sometimes it can be really stressful but that’s the hard part of the job.

11. In terms of research how deep did you go to get the sound right in creating an authentic Amapiano project?

How deep? Man, that’s a good question, for me, I had to watch every documentary that exists on the internet. Haha.

Listening to a lot of interviews, listen to a lot of Amapiano songs and I dissect them in terms of the arrangement and key instruments.

Notwithstanding the fact that I did practice the production of the sound on every single a lot of times and that is how I became better at this.

12. What’s your take on the fusion of Afrobeats and Amapiano?

To be honest, I don’t see it as a bad thing but we, the people borrowing the sound need to make sure we give the originators the needed recognition.

13. Are we going to see you produce other genres aside from Amapiano?

Afro-house for sure that’s another sound I’ll be tapping into. Right now, my main sound is Amapiano and Afro-house, I feel like that’s my niche but other than that, yes I’ll be producing a lot of RnB stuff soon with some artists, keep your fingers crossed. It might be a surprise drop, you never know.!!!!

For the next project, Kwamzy is eying a lineup of superstars, a much bigger project, and a potential concert to celebrate three years of unlocking his infinity stone in the Amapiano universe.

Stream: Amapiano To The World Vol. 2