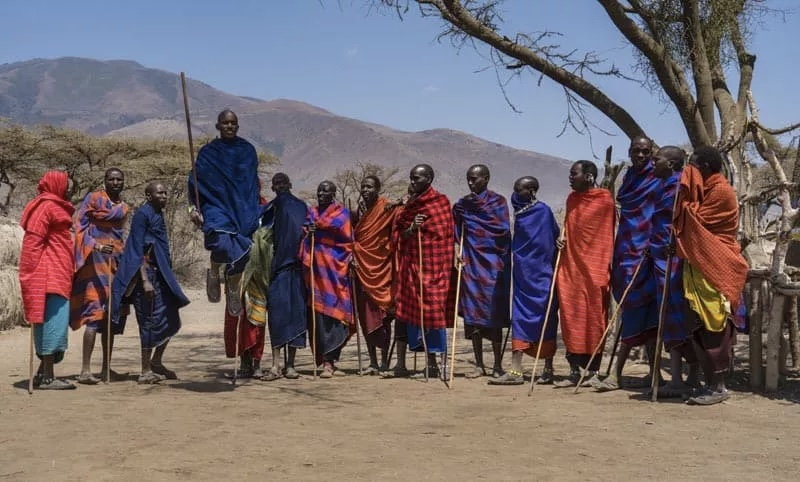 Tanzania is an East African country known for its vast wilderness areas. They include the plains of Serengeti National Park, a safari mecca populated by the “big five” game (elephant, lion, leopard, buffalo, rhino), and Kilimanjaro National Park, home to Africa’s highest mountain.

Tanzania is generally considered a safe country. That said, you do need to take the usual precautions and keep up with government travel advisories. Avoid isolated areas, especially isolated stretches of beach. In cities and tourist areas take a taxi at night.

Get to know 10 of the best places to visit in Tanzania.

Featured image is via theplanetd.com