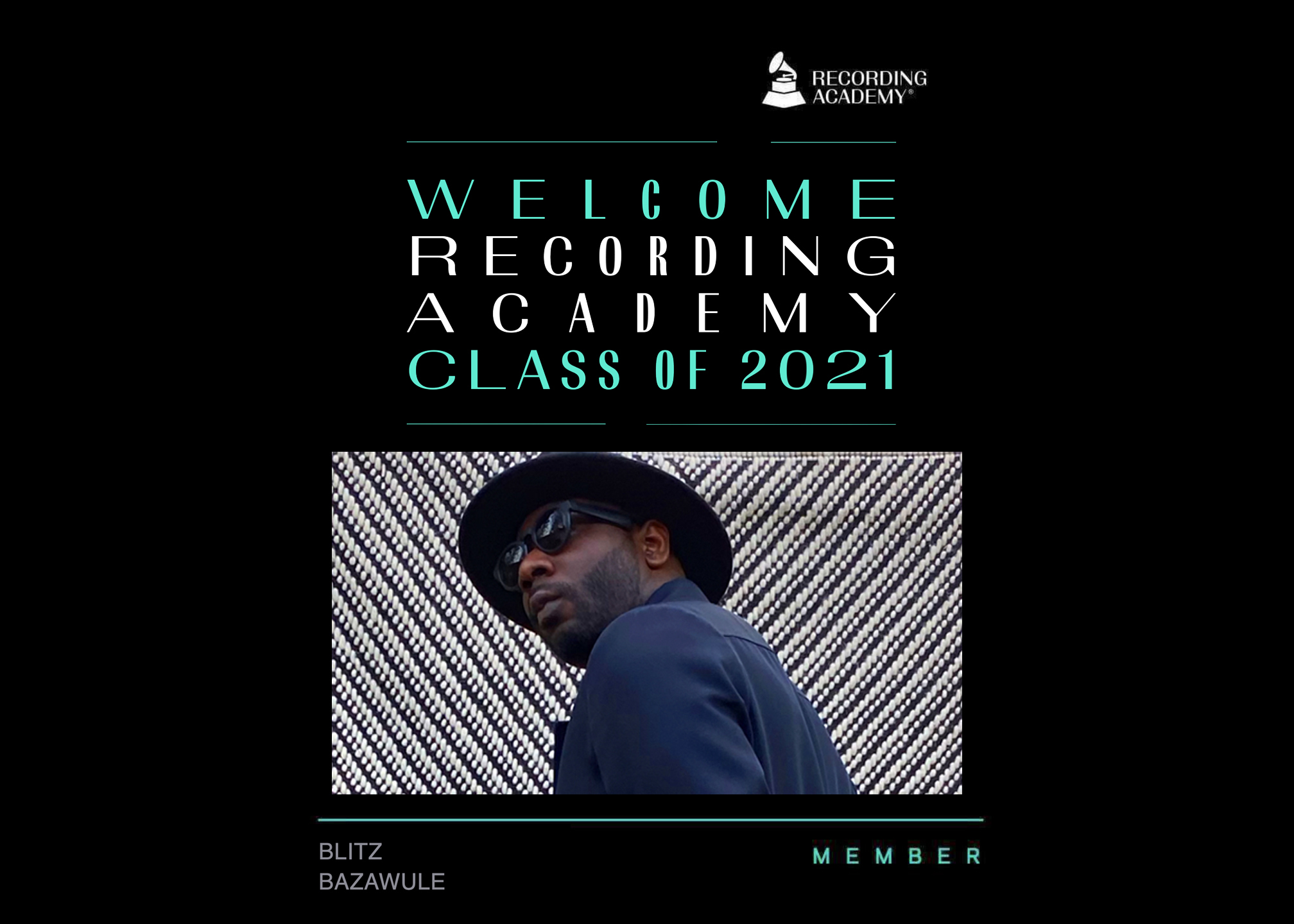 A big win for Ghana as Ghanaian Musician and Filmmaker Blitz Bazawule joins the Recording Academy Class of 2021.

Blitz is known for his immense contribution to the Music Industry in Ghana and currently in U.S. Blitz in 2020 co-directed Black Is King alongside Beyoncé which was nominated for Best Music Film at the 63rd Annual Grammy Awards.

Making the announcement known to his fans and followers, Blitz Bazawule wrote, “Excited to join the Recording Academy Class of 2021 with one Grammy nomination under my belt. More to come!!!“