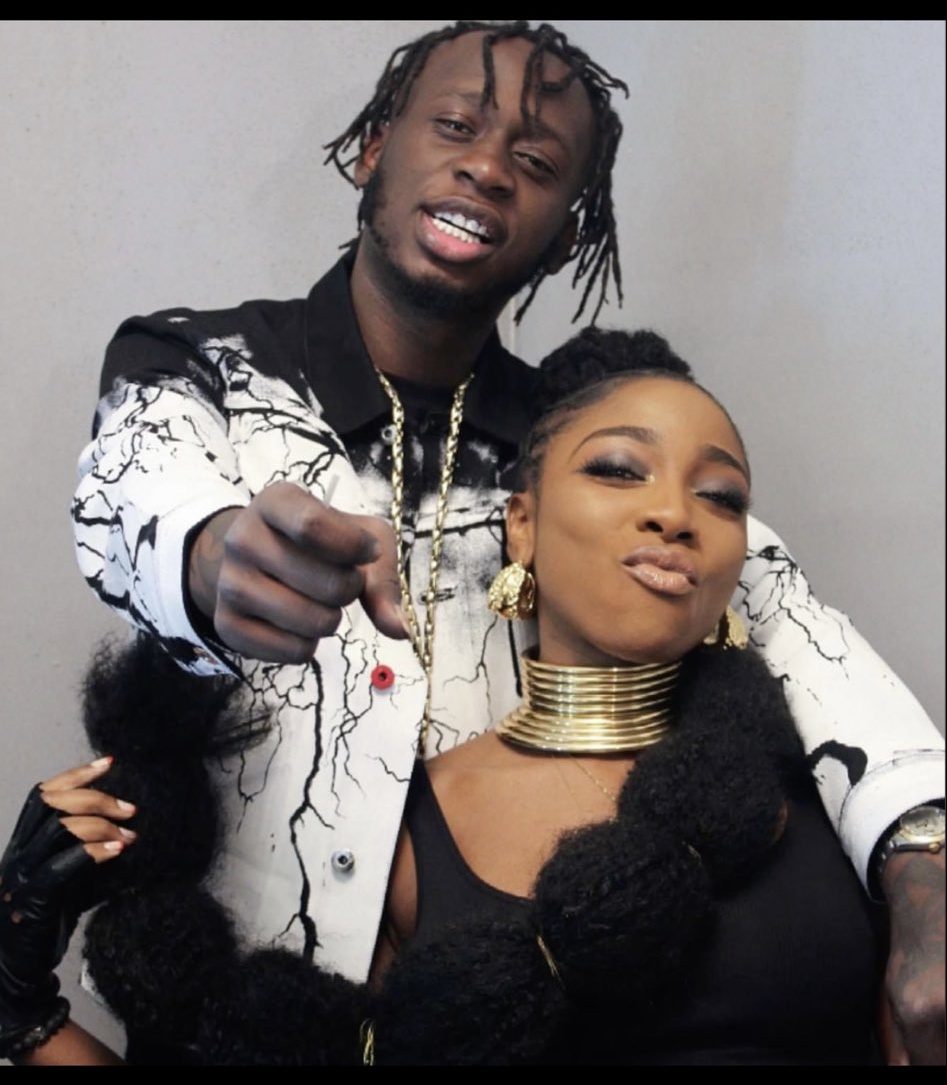 After his collaboration with Sneakbo on “Wag1” off Sneakbo’s Jetski Wave 3 mixtape, BackRroad Gee is set to thrill fans with a joint single with London-Nigerian Artist Nissi. The upcoming single “Ready Or Not” is set to be released this Friday, 2nd July 2021.

Congolese Londoner BackRoad Gee is a versatile rapper whose bars and rowdy choruses bunch rounded pops and guttural rumbles around sharp ticks and clacks. He switches deftly from burly street boasts into tongue rattling sound effects, and back to a throaty croon that wouldn’t sound out of place in a pulpit.

‘Party Popper’, Backroad’s breakout hit that arrived on the very first day of 2020, is as good an example of this striking approach as you’ll find. After a surging couple of years, UK rap fans had begun to fear a stale period of recycled flows and identikit beats. In a shade over three minutes, Backroad put those fears to rest. The way the track’s official video bounced around social media in the weeks after its release was testament to its startling appeal.

London-based Nigerian Artist Nissi on the other hand released her 2021 hit single Move x2 which was a follow-up to last year’s debut album ‘Ignite’ and her 3-D animated movie ‘The Satchel’ which is now streaming on Youtube.

Produced by Kizz Ernie, “Move x2” is a catchy upbeat single that finds the London-based singer encouraging her fans to look past the hard times and find reasons to keep moving and rejoicing. “Kasala everywhere, I no fit to comprehend/Why must all the good things come to an end/Kilode Kilode” she sings against groovy production, coming to the realization that problem no dey finish.

Watch a snippet of the yet to released single below;