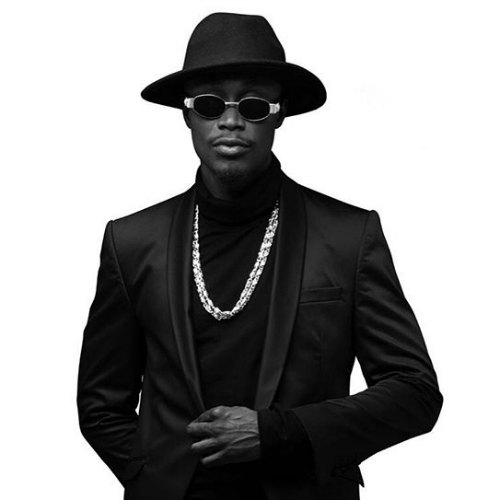 From 2008 to 2021, Mr. Elom Adablah known in the Spotlight as E.L has been consistent is giving fans either a project or single(s).

E.L is known to reinvent himself, just when you think we won’t hear from him in the year, he drops a single or a project to remind listeners and fans that he is the best in the Ghanaian rap scene.

During E.L first year in the university, EL signed to Jayso’s Skillions Records and helped Jayso co-produce the Skillionaires Demotape. However, after graduating from university, the Skillions broke up and EL became a solo artist. He acquired a studio in Asylum Down and began working on a new mixtape. He went as far as releasing a single, “Chale (So Fli)”, with Jay Foley, Wolf, and Kwaku T (remix). However, the mixtape was never released. EL relocated to a better studio at Osu and invested all his available funds in acquiring equipment.

A highlight of E.L’s career was when he won Artiste of the Year and Hip-life/Hip-hop Artiste of the Year at the 2015/2016 Vodafone Ghana Music Awards. It was the same year E.L dropped the famed “BAR 3” project which still has some of our best songs and it is one of E.L best projects.

Speaking of projects we decided to highlight 6 of our favorite E.L projects. The list includes E.L’s Bar 2, Bar 3, Bar 4, BVR, our fav joint project “The Linkop” E.L and Ayisi and WAVS project.