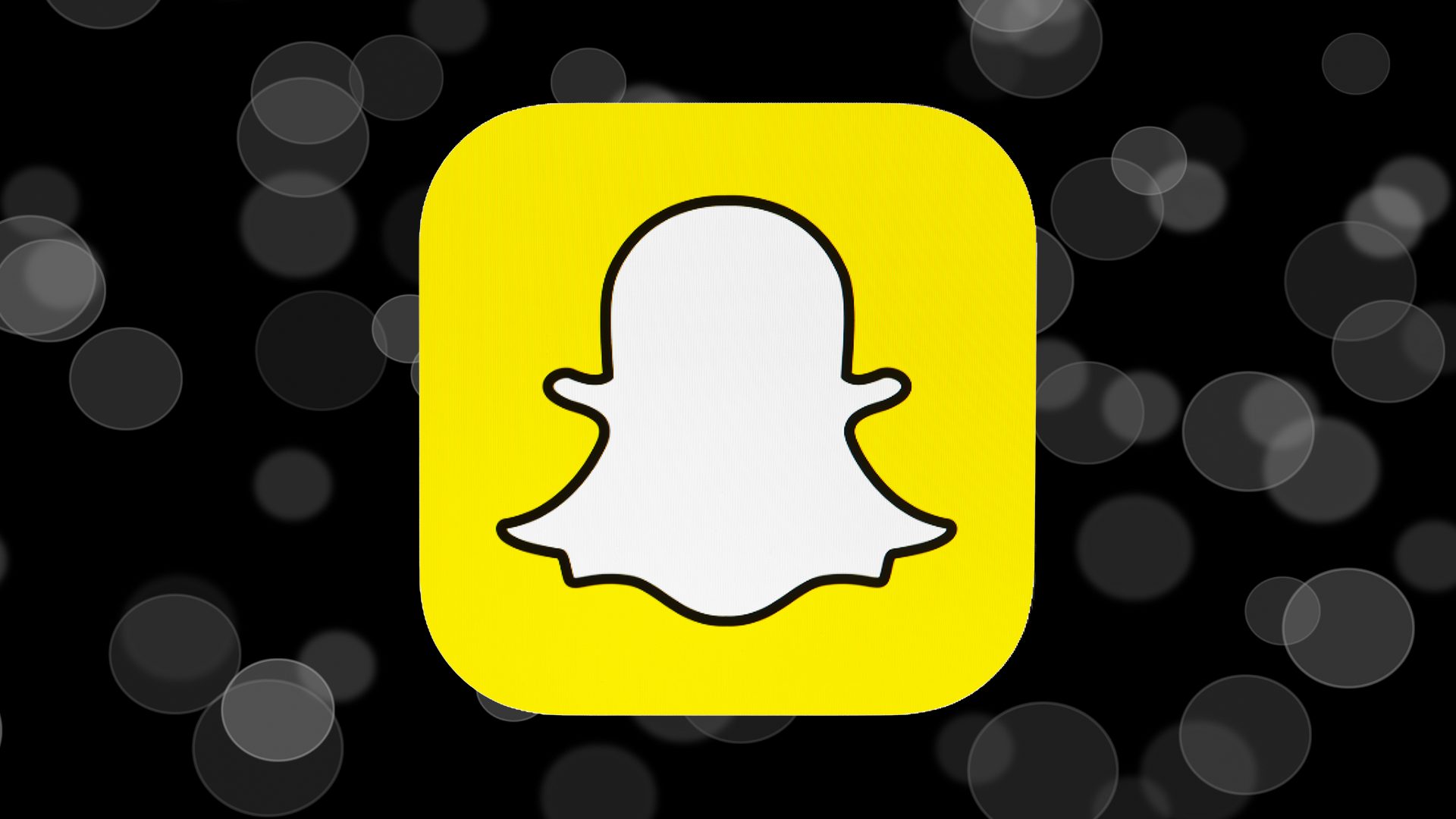 The multi-year deal, described by both parties as being ‘expansive’ and ‘multifaceted’, will see UMG’s full recorded music catalogue integrated into Snapchat’s Sounds feature.

Users will be able to search for songs from UMG’s catalogue via the Sounds search bar, while a variety of curated playlists will also be offered in the app.

The deal has also shed light on UMG’s plans to develop an augmented reality (AR) music Lens that features its artist roster, which will rotate through Snap’s Lens Carousel and Lens Studio and coincide with limited artist merchandising.

Recently, Snapchat has implemented AR Lens campaigns for UMG artists like Justin Bieber, Olivia Rodrigo and Benee, whose AR Lens filter for ‘Supalonely’ generated over one billion views on the platform.

Micahel Nash, executive vice president of digital strategy for UMG, noted his excitement at the prospect of developing further AR filters with Snapchat as part of the deal.

“We’re thrilled to build on our innovative and collaborative relationship with Snap and to provide Snapchat’s users with access to UMG’s vast catalogue of the most iconic recordings of all time,” Nash said.

“When entertainment and social media companies work together, fans are able to creatively build close-knit communities around the artists and the music they love, all while ensuring that artists are fairly compensated for the use of their music.

“We’re looking forward to working with Snap to unlock even more innovative features and allow creativity and expressive communication across Snapchat’s community.”

Snap Inc.’s SVP of content and partnerships, Ben Schwerin, said that UMG has been “a tremendous partner” to Snapchat in recent years.

“It’s been exciting to see how quickly Snapchatters have taken to our Sounds creative tool, and in turn the immense impact it has had on the music industry as they discover and share music with their friends and the community,” Schwerin said.

“Universal Music Group has been a tremendous partner over the past several years, and we’re thrilled to expand our relationship to bring Snapchatters even more music to express themselves and create engaging Snaps.”