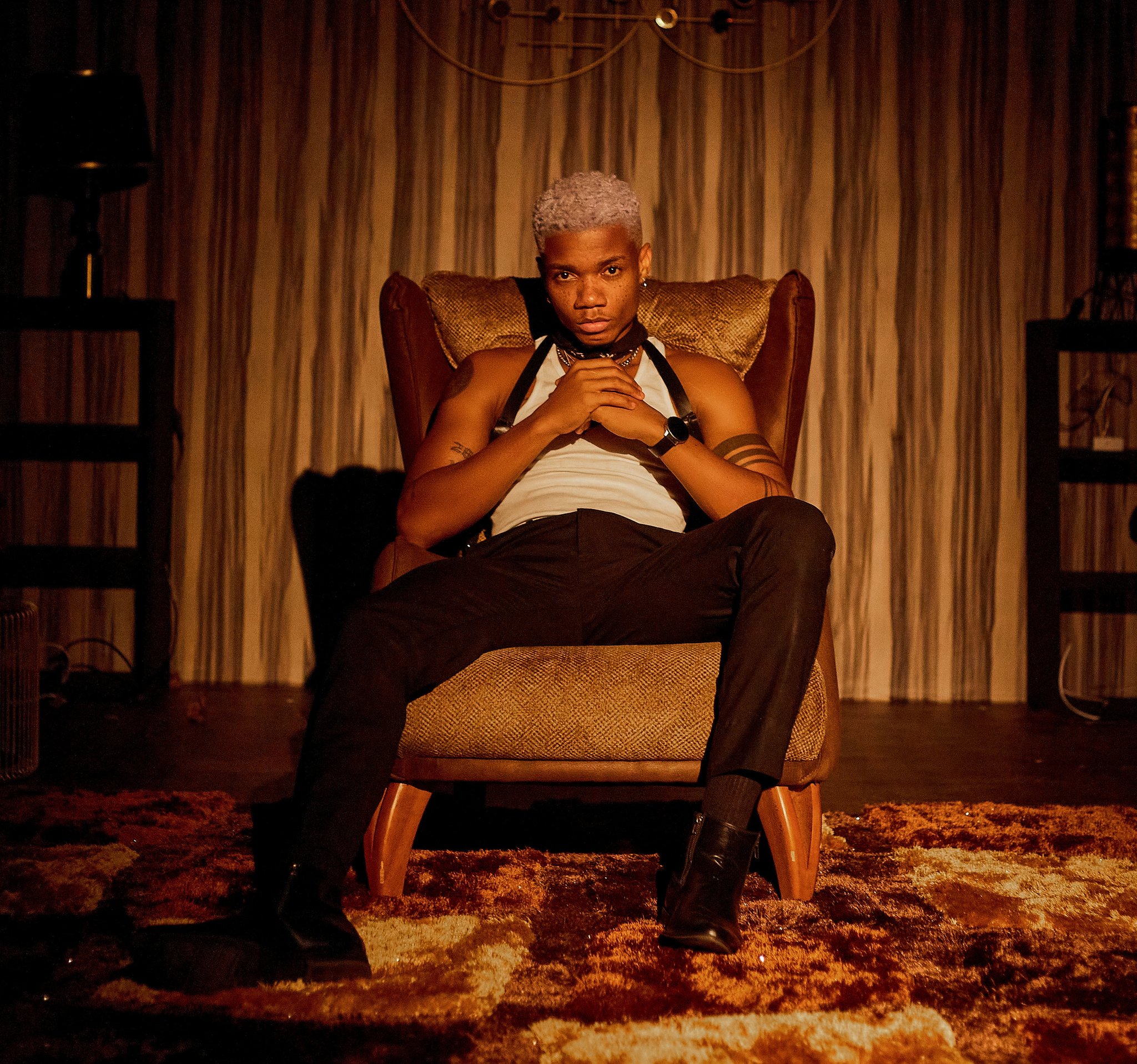 In March, Ghanaian afro-pop musician KiDi announced his sophomore album “The GoldenBoy Album“. With two days left to release his much anticipated album, Kidi has taken to Twitter to urge fans and listeners to stream his album when it drops, that is the only way they can get to support him.

In a touching letter to fans Kidi wrote,

I know you want to continue to see Gh Artistes Soar. I know you genuinely believe in us and wanna see us win. The Golden Boy Album drops in 2 days. I know I’m not entitled to your support, but I would very much appreciate it. You know I can’t do this alone.

I need you to support it like it belonged to you because honestly it does. Stream it. Play it. Share it. ENJOY IT. Use it left right centre. If you like koraaa Touch it. This Album was made with love.

Yours truly, The Golden Boy.

Before the release of the album, Kidi has shared two songs off the Album which has momentarily become hit singles, these include “Spiritual” feat, Kuami Eugene and Patoranking, and “Touch it”