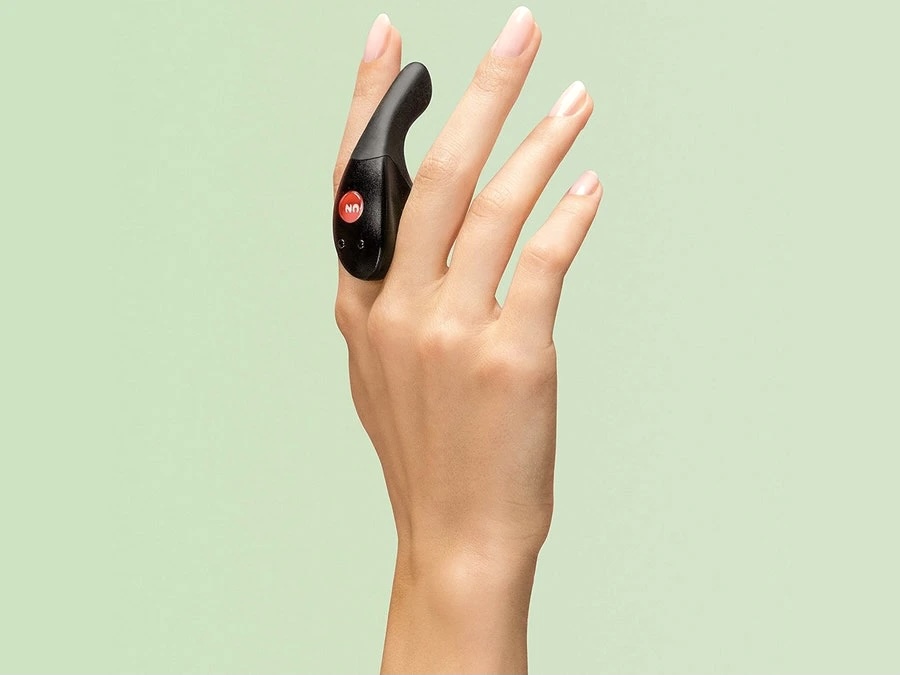 We saw a post on Twitter a few days ago about men using sex toys on their partners in the bedroom and it sparked a conversation between our friends.

Immediately the subject was brought up, one friend (male) asked if the guy had “bedroom issues”, if he couldn’t last in bed for longer periods and the rest of us were confused. What does using a toy during your intimate moments with your partner have to do with your performance? He went on to say that he wouldn’t think of including it in the bedroom because it would make him feel inadequate.

Honestly, that second point is a valid concern but the one thing we believe men need to know is that, it’s not just about you. Sometimes, you may need to shake things up a little in the bedroom area and a toy may do the trick.

A second friend in the group opened up about her experience and how the toy changed her sex game with her partner and we got her go-ahead to share the story.

This story corroborates what majority of us have imagined it to be like but even with this, we’ve heard some guys express how they were jealous because, their partner was “shaking and shivering and begging” when they were using the toy on them and so they vowed to never use it anymore. If your partner is enjoying the sexual act with you so much that she’s “shivering and begging you to stop”, isn’t that a good thing?

Apart from using the toy in the bedroom, there are other types that you can control with your phone or even with a remote control. This means that, you can be giving your girl back to back orgasms as she tries to keep it quiet. Only the 2 of you would know.

Well the ball is now in your court. We think the boyfriend and the sex toy is a match made in Heaven. How about you? Is the combination something you’ll try? Let us know in the comments section or our Instagram DMs.