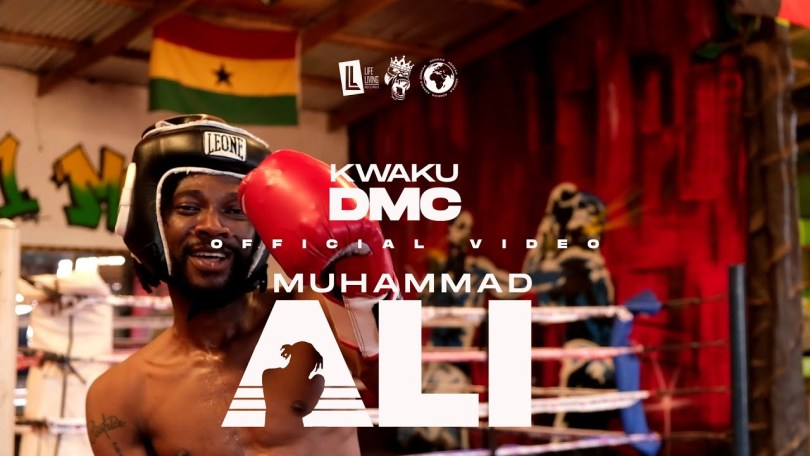 The new single “Muhammad Ali” just comes months after Kwaku DMC released the “Road To Trap House 3” mixtape where Kwaku DMC takes us on tour through his world of fantasies on the 8 track-listing mixtape featuring  Thywill, O’Kenneth , Jay Money and Keezy.

Proving to fans and music critics to be a heavyweight rapper, Kwaku DMC in his lyrics sends a message “magye trap mu degree, trap house hɔ meyɛ trustee” which translates to having a degree in trap music and being a trustee at the trap house.