Kuulpeeps – Ghana Campus News and Lifestyle Site by Students
Home POP CULTURE KU’PID So He Cheated On His Girlfriend With You. What Do You...
Facebook
Twitter
WhatsApp 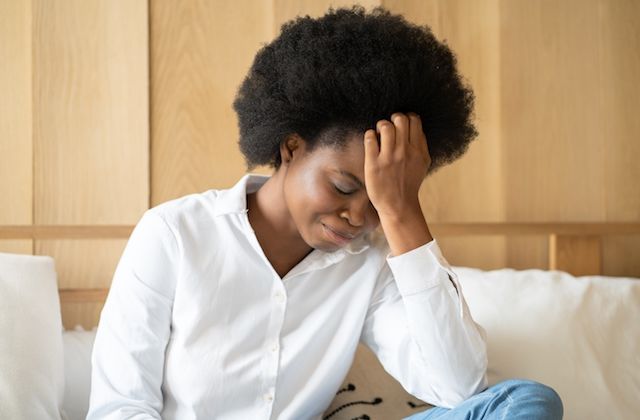 So you found out that the guy you’re seeing actually has a girlfriend or you’ve known all along. You’re probably wondering “what next”? Is there a chance of him leaving her for you? Will he do the same thing if he actually left her for you? What if he doesn’t leave her and he’s content with you being his side piece? Are you okay with that?

If you only just found out that the man you’re currently seeing is in a serious relationship with someone else, here’s what we think.

Firstly, being the other woman is a very uncomfortable position to be in, especially if you didn’t know that the guy has someone he’s already with. You may have fallen for him and you’re trying so hard to convince yourself that he’s worth it; you can be the side piece. At the same time too, you can’t help but feel like trash because you’re with someone’s man and try as you may, you still can’t forgive yourself for not seeing the signs.

What you need to remember is that you’re not the one that did the cheating. That was all him since you didn’t know he had someone.

Secondly, you need to leave that man alone. Stop seeing him. Don’t use your emotions to make any decision here. Be logical. That’s someone else’s man. That’s someone who doesn’t mind going behind the back of his girl and doing this to her. If he can cheat with you, even if he leaves her for you, what’s the guarantee that he won’t cheat with someone else?

Thirdly, you deserve more than just living in the shadows. You deserve more than being hidden in someone’s room. You can’t go out with them because someone may see you 2 and report to his main girlfriend. Tell him very plainly that you are worth much more than being his something on the side. If he really respected you, he wouldn’t be cheating on anyone with you; he’d end the relationship that he was unhappy in and start one with you properly.

Last but not least, you can decide to tell his girlfriend. You can decide not to tell her though because a lot of times, when women are in love, they won’t listen to anyone except their man. Chances are, you’ll tell her and she’ll rather come at you for trying to break up her relationship but if it will make you feel better about yourself, let her know.

In all of this, try as much as possible to focus on you and move on from him because you’re a catch!