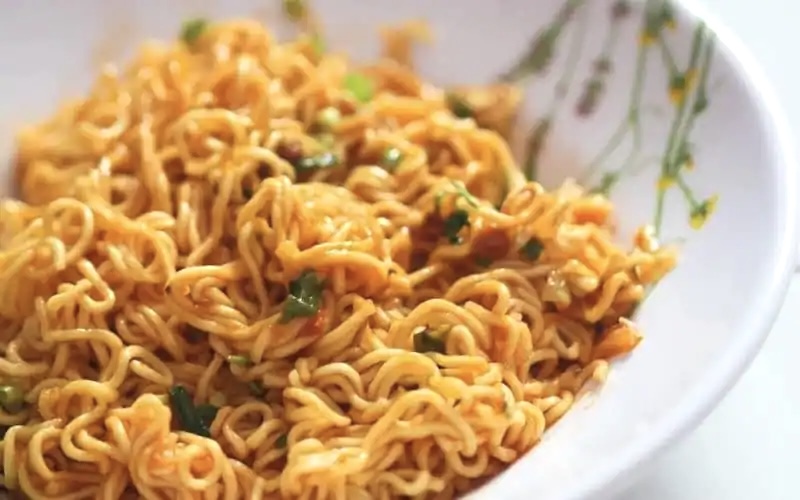 It is assumed that most “millennials and youngsters” do not know how to cook but jokes on them. We know how to cook. It’s just that we don’t follow the “traditional” procedures. We might just begin by adding 4 tablespoons of salt  to 2 litres of boiling water before adding a cup of rice to it. You barb?

It’s cooking but in different ways. Students have some peculiar foods that make them feel like chefs anytime they prepare them and we just want to highlight on a few.

Personally the food that makes me feel like a chef is gari soakings. Yah you read right. You guys, that food can be a little technical to make and if you don’t take care, it will fly 😹 (3b3 tu).

The next food is the area champion indomie. Ever take a look at the person who prepared it? Especially boys. They look like a 3 Michelin star chef who just completed a 3 course meal. Oh and a tip! The best way to eat indomie is to chew it raw. They taste like cream crackers.

Fried rice is also on my list. As a kid, I’ve always been a fan of fried rice.  I got to eat it once a year; my birthday. Let’s all take a moment to feel nostalgic and reminisce. Most students think frying already cooked rice and adding few spices makes them Bobby Flay.  If the person adds fried chicken or any other fried item, you won’t hear the end of it.

And the last but certainly not the least, the infamous oil rice (anwamoo) with pepper (mako) and fried egg. Ladies, if a guy invites you over and he says he would cook, don’t expect assorted rice with steak and vegetable sauce. Expect anwamoo ne mako.  If the boy goes the extra mile to make a salad, the next thing you will see is him in an apron juggling knives and other cutlery.

Well there you have it these are some meals students make that make them feel like a chef. Let us know of the other meals you think we should have added to this list.

Why Christmas Food Matters During Christmas In Ghana