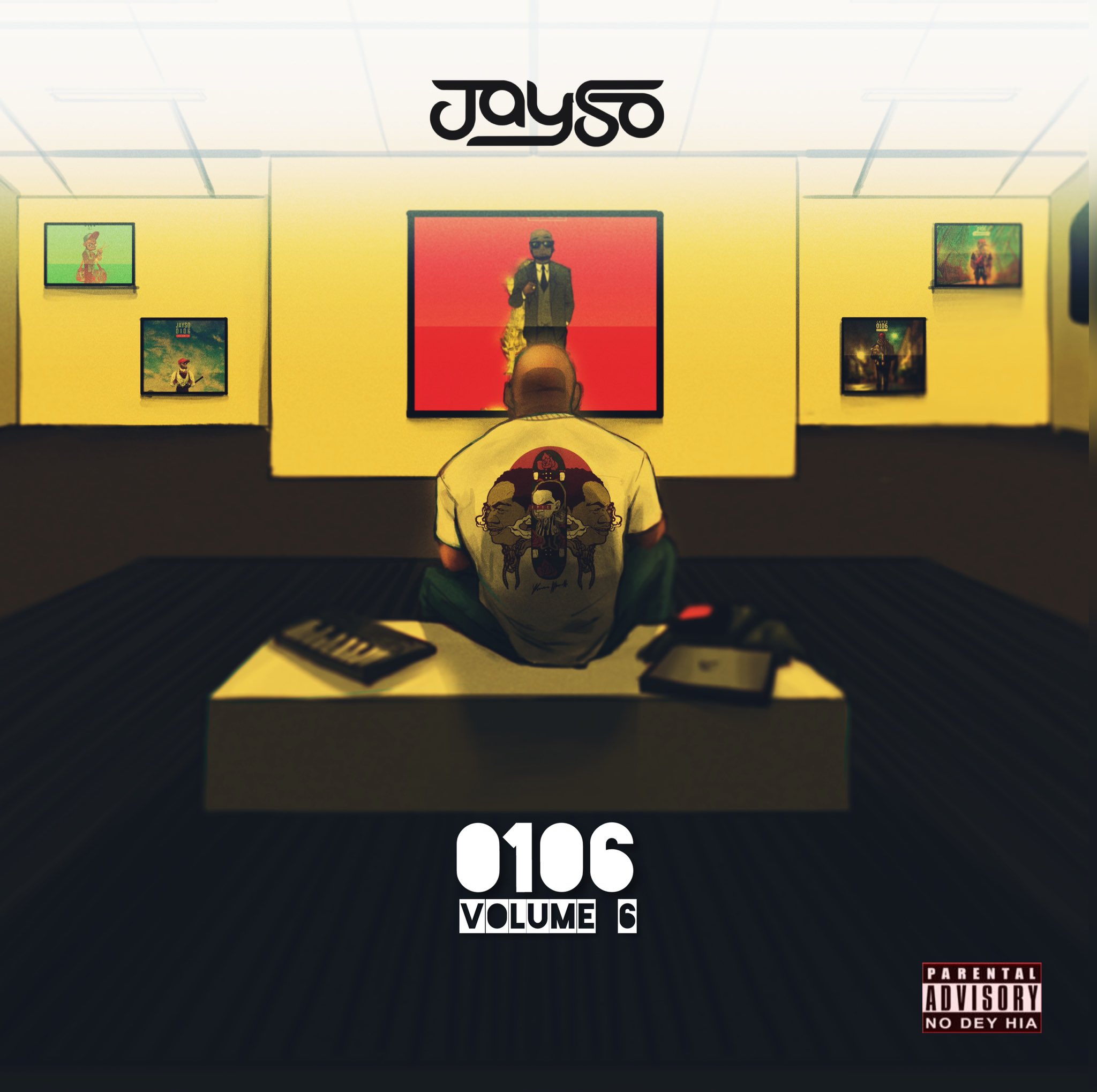 Jayso gifts fans with the last installation of his ‘0106’ series with “0106, Vol.6”. After contemplating on dropping the final installation, Jayso decided to officially announce the end of the series with the last project. The project was released on Jayso’s official Audiomack page and will soon be available on all Digital Streaming Platforms.

With the final project being almost a solo project, Jayso featured budding Ghanaian rapper Delis on the track 3.

“0106, Vol.6” is a 4-track project which clocks at exactly 10 minutes with production credit going to Jayso himself and Anywaywell.

Jayso has worked with almost every notable artiste within the music sphere in Ghana since 1999. Outside of Ghana, he has worked for one of hip hop legends Wyclef Jean and UK’s Sway. Locally, he has produced works for the like of Sarkodie, M.anifest, R2Bees, Efya, Kwaw Kese, Afro Rock Band Dark Suburb, VIP, Reggie Rockstone, ASEM among others.