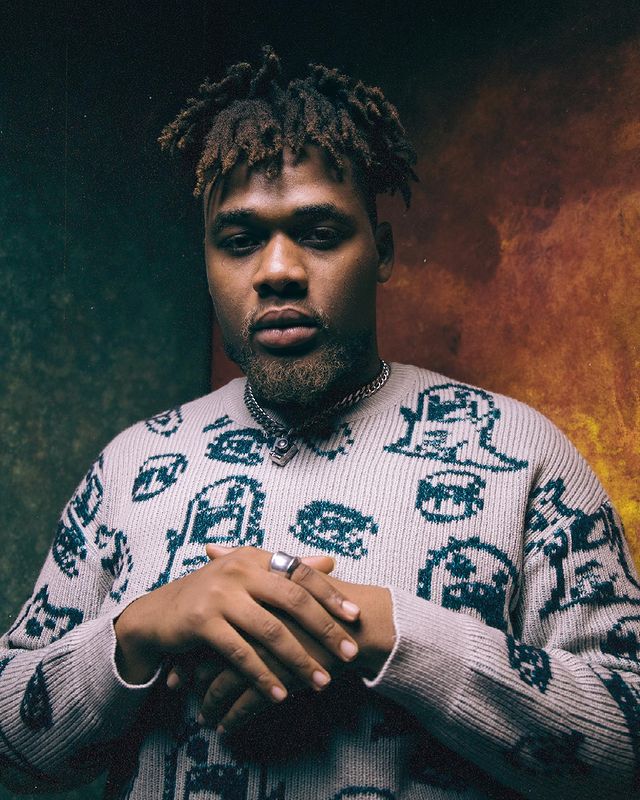 Nigerian Afrofusion Artist Buju has released his new single “Outside” a potential afrobeat jam. This would be Buju’s first official single in 2021 and we are loving it.

The singer did a madness on Ladipoe’s single “Feeling“, his chorus and hook were straight-up fire. We are expecting some more fire records from the laid-back singer and perhaps we might have his debut project.

In this song Buju sings about his struggles in the music industry, in the first verse he sings, “Rock it and beat up your chest I swear, if you no get money e dey kill idea/Well I face my fears, there’s nothing I can do from here/Omo, in the first stage I made mistakes I swear, for knowledge I sacrifice my fears/And I stand right here, I say I’m better and you can’t compare…“

The record was produced by one of Nigeria’s finest music producers BlaiseBeatz.

Buju is preparing fans for his upcoming project which is reported to be released soon.

#VGMA22: Which Award Will You Win As An Artiste? Find Out With This Quiz

#VGMA22: Enjoy The Songs Nominated For “Vodafone Most Popular Song Of The Year”

June 25, 2021
Old students of Okuapeman Senior High School are mourning the tragic passing of one of their own. Yesterday, while going out to retrieve his mobile...

#VGMA22: Which Award Will You Win As An Artiste? Find Out...