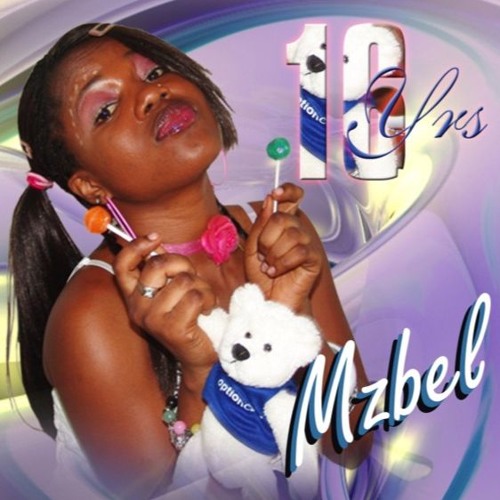 You always forget that some songs are absolute bangers until you hear them again. We want to take you on a trip down memory lane of Ghanaian music which will definitely make you nostalgic.

One of the songs we added to our list was Sweetio by Raquel and Sarkodie. When it was released, everyone loved it! We were all looking forward to the video but when that was released, Raquel came under public backlash because people thought the video was Shabby and didn’t reach their expectations.

Another in our list is Tuobodom by Nkasei. Tuobodom is folkloric, revealing the backward nature of some folks who lived in a town called Tuobodom in the Brong Ahafo Region of Ghana. The popularity of the song was so widespread and cemented the pedigree of the two rappers who made up the Nkasei group. However the content caused outrage among the people from that place who complained bitterly that they couldnt contain the scorn and ridicule they faced from people outside their town.

We have a lot more in the video below.