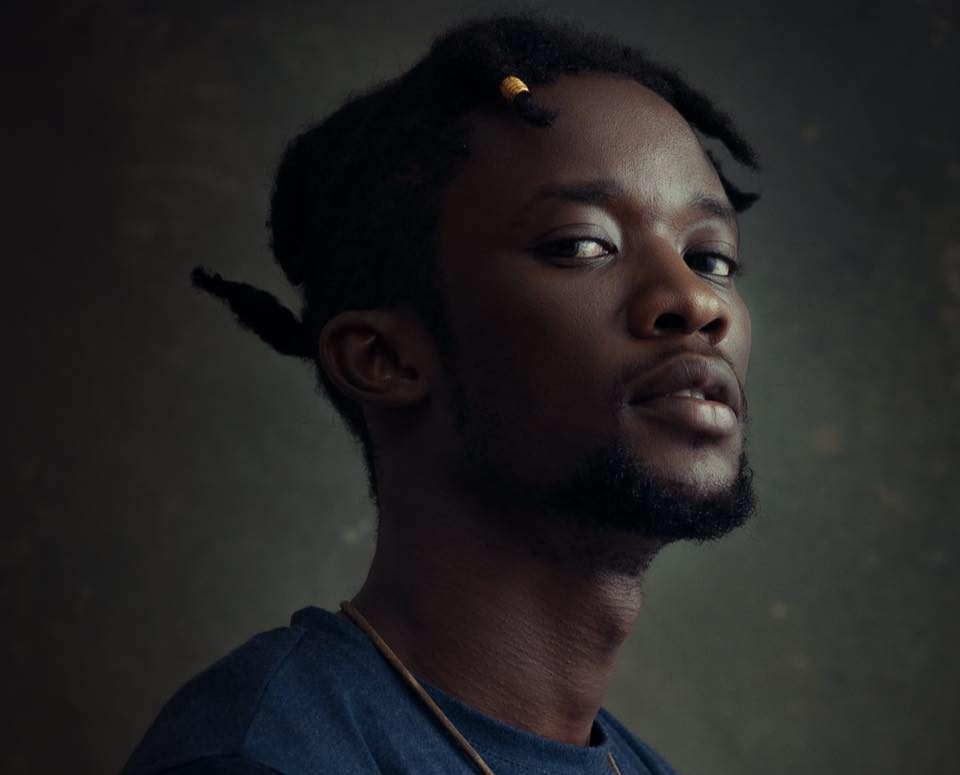 Ghanaian Artist, Worlasi, has added his voice to the brewing online campaign #FixTheCountryNow. The #FixTheCountryNow hashtag was created to send a clear message to the political class to do their jobs.

According to Worlasi, this new song, is not a new single or content or a video or an attack neither is it politics. The song is the “Message from tired People who’ve been lied to.”

The opening of the video shows the trending video of the students that use their table with chalk layout as their “natural keyboard” which showed the poor state of our educational system. The video was a compilation of all trending videos that were posted online as proof of the government not working as they had promised.

The message in Worlasi’s song is very clear, He is telling the Politicians to wake up and work. They need to make a difference. Politicians have turned deaf ear to the pleads of Ghanaians, ” So Can’t You See? Your Mothers And Fathers are struggling, Seems like you don’t care. I think there’s Ice in your Chest. So Can’t you see? Your Brothers and Sisters are pleading, But you watch them bleed.”

Politicians are known to spend money without doing the actual work. In Worlasi’s song, he’s telling the Politicians to “Chop small and Work More.”

Despite being stopped from holding an on the ground demonstration on May 9, timed to commemorate the 26th anniversary of the famous “Kume Preko” demonstration that was led by the current President Nana Akufo-Addo against the then President, the Late Jerry John Rawlings about many of the issues that are still prevalent today. Ghanaians still found a way to make the headlines and gain international attention with the online protest “FixMotherGhanaNow.”