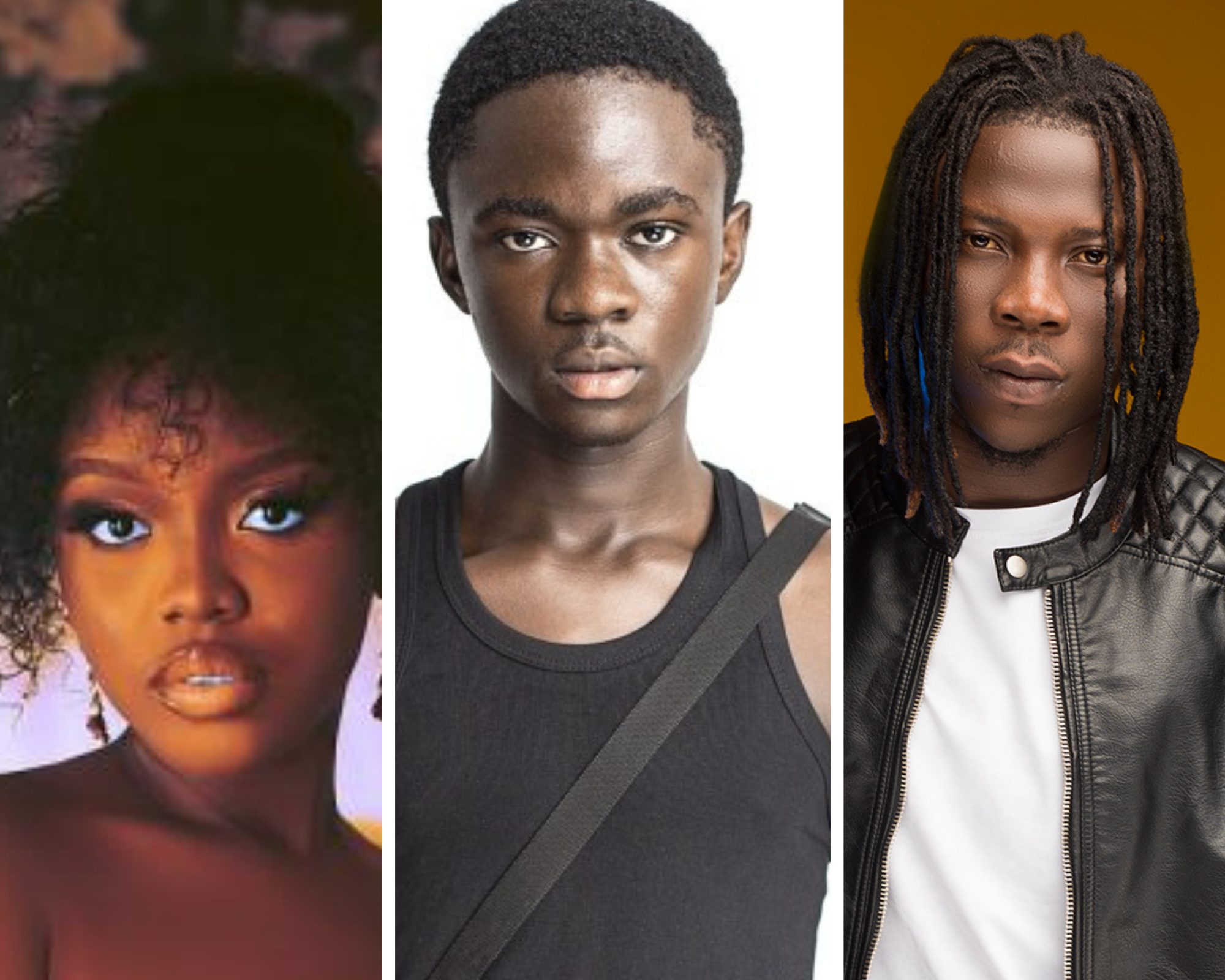 The Ghanaian Charts have seen some changes in ranking, Shatta Wale who has long been topping the Youtube Music Charts has since been moved to second place with Nigerian Music Sensation Omah Lay topping the chart.

YouTube Charts allow you to see what the hottest artists, songs, and music videos from around the world are. We occasionally update our chart criteria. This ranking is based on the streams and views each artist received from the past 28 days.

This week’s Charts is topped by Omah Lay with 1.32 Million views, this is because of his feature with Gyakie which has had more Ghanaian Artist streaming his songs. Shatta Wale follows closely with 1.26 Million views, Shatta Wale’s continuous rants and post on across social media plays a role in his streams. Shatta Wale also recently featured Skillibeng in Blow-Up.

The Queen of our Airways Gyakie comes in third with 1.1 Million views, after releasing her Forever Remix feat. Omah lay, Gyakie has seen a boost in her streams for some of her songs on Youtube including the Original track “Forever”. Yaw Tog keeps defying the odds with his numbers ranking 4th with 877k views, Yaw Tog’s “Sore Remix” which currently has gathered 3.Million views. Stonebwoy follows up with 857k views, After releasing his viral hit single “We Move”, Stonebwoy continues to rack up the numbers from YouTube.

Here are the Top 10 artists and their views for the past 28 days and their corresponding views.

Quiz: Only Die-Hard Sarkodie Fans Can Correctly Match These Songs To Their Albums

4 Beginner Banking Tips That Will Come In Handy If You’re...

September 15, 2021
Some people go through university without ever having a bank account. However, if you want to actively have control over your finances it might...

Emmanuel Adjei: 7 Things To Know About The Director Of ‘About...

Ghanaians Call Out Achimota School As It Drags Tyrone Marhguy &...

Quiz: Only Die-Hard Sarkodie Fans Can Correctly Match These Songs To...