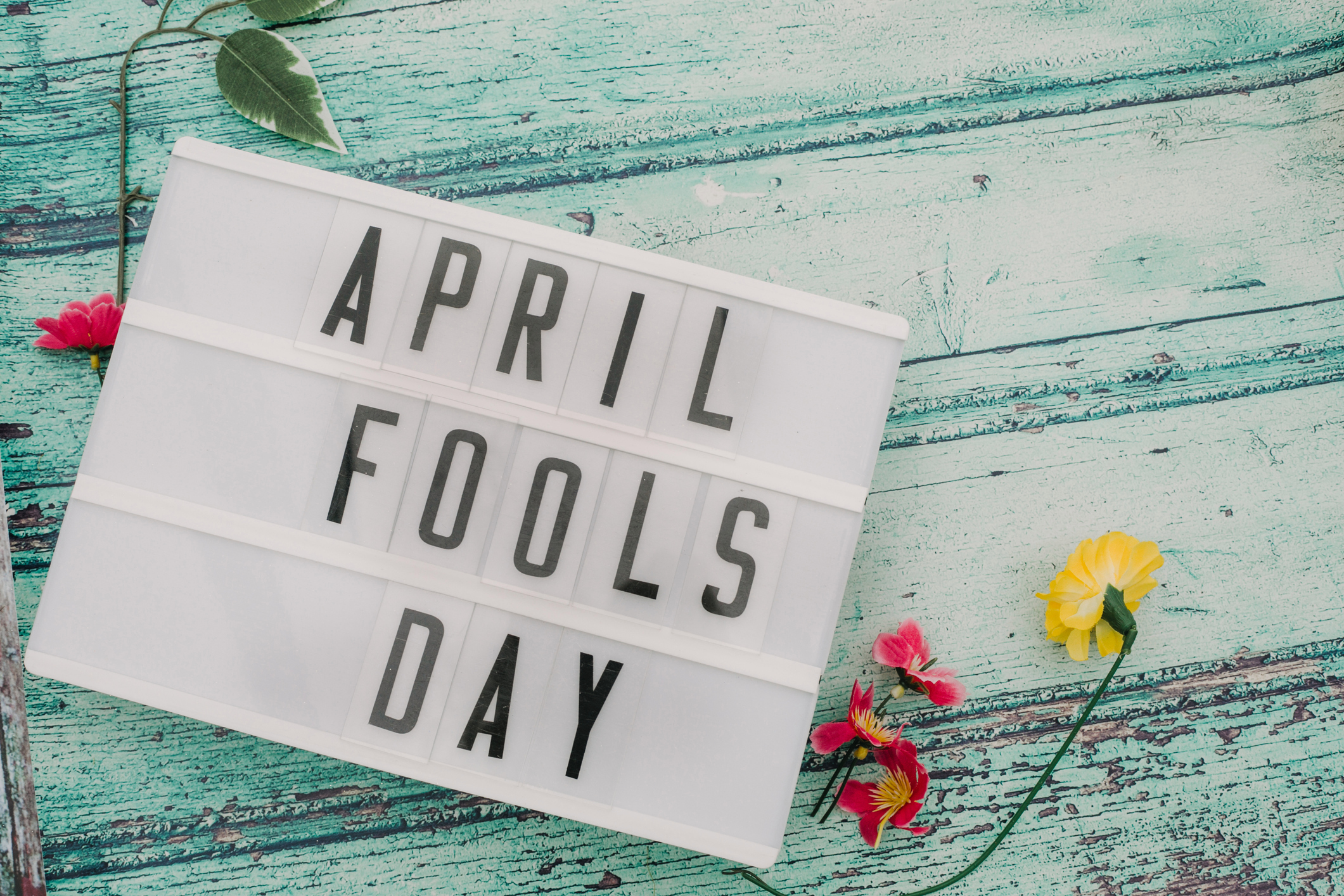 April Fools’ Day, also called All Fools’ Day is celebrated on April 1 each year in most countries around the world.

According to Britannica, it received its name from the custom of playing practical jokes on this day—for example, sending friends on so-called fools’ errands.

Although the day has been observed for centuries, its true origins are unknown and effectively unknowable. It resembles festivals such as the Hilaria of ancient Rome, held on March 25, and the Holi celebration in India, which ends on March 31.

Some have proposed that the modern custom originated in France, officially with the Edict of Roussillon (promulgated in August 1564), in which Charles IX decreed that the new year would no longer begin on Easter, as had been common throughout Christendom, but rather on January 1. Because Easter was a lunar and therefore moveable date, those who clung to the old ways were the “April Fools”.

Others have suggested that the timing of the day may be related to the vernal equinox (March 21), a time when people are fooled by sudden changes in the weather.

There are variations between countries in the celebration of April Fools’ Day, but all have in common an excuse to make someone play the fool.

In France, for example, the fooled person is called poisson d’avril (“April fish”), perhaps in reference to a young fish and hence to one that is easily caught; it is common for French children to pin a paper fish to the backs of unsuspecting friends.

In many countries, newspapers and other media participate—for example, with false headlines or news stories.