Kuulpeeps – Ghana Campus News and Lifestyle Site by Students
Home POP CULTURE Lifestyle 6 Ways To Find Out If Your Man Will Give You Issues...
Facebook
Twitter
WhatsApp 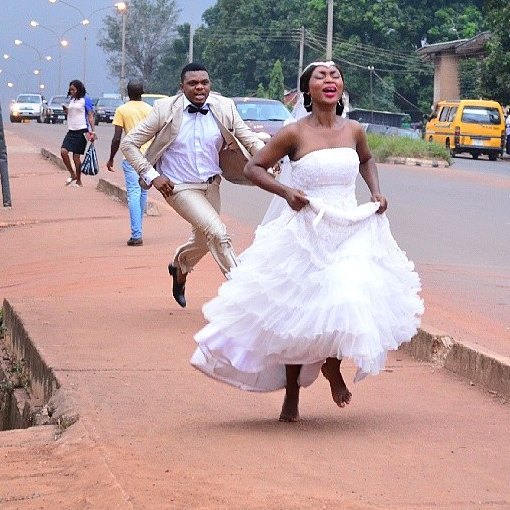 These men aren’t fooling us. When dating, they say these little things or act some type of way; not too much to get you outraged but enough to look at them through the corner of your eye. They throw these tiny red flags your way but because they’re tiny and masked in “romance” you just ignore them. It is when you get married that they show you pepper. Here are some of the signs to watch out for.

1. He displays hints of aggression

True, there are some that are genuinely playing but a large number of them aren’t. They know you can’t really fight back physically because they’re stronger. The only thing stopping them is the backlash.

2. He believes that even when you marry, you’re not fully his family

I think we were all shocked when we found out on twitter recently that a number of men genuinely believe that their blood family will always be paramount and that the family they created will always be secondary because “they aren’t their real families”. If the person you’re dating subscribes to this kind of mentality, you already know what to do.

I don’t get why you’ll create a Twitter account and decide that as for you, yours is to troll whoever and whatever no matter what and you’ve found like-minded people and you call yourselves agenda boys. You don’t think the trolling will worry the mental health of the person at the receiving end? You already know what to do with this information.

4. Those who like freshly prepared meals but can’t cook

There are guys who don’t eat food that have been kept in the fridge. They like food that has been freshly prepared everyday BUT they can’t cook. They aren’t even interested in learning how to. Just know that when you end up marrying this one, everyday when you close from work, you’ll have to come and cook fresh soup and stew for him. If you’re good with that, then all the best. If not, run!

I believe there’s a “yin” to everyone’s “yang”. There may be “traditional women” out there who will treat him like the king he wants to be but if you know that you aren’t this type, please leave otherwise you’ll never be happy. Maybe now you’re in the honeymoon stage so you don’t mind but once that is over, you’ll regret it.

6. He wants to know your whereabouts…everytime!

Yes, this is sweet sometimes but when the person is being very obsessive about it and is now monitoring your movements, you know what to do before it ends up being a domestic violence situation.

Is there any other point we left out? Do let us know in the comments section.