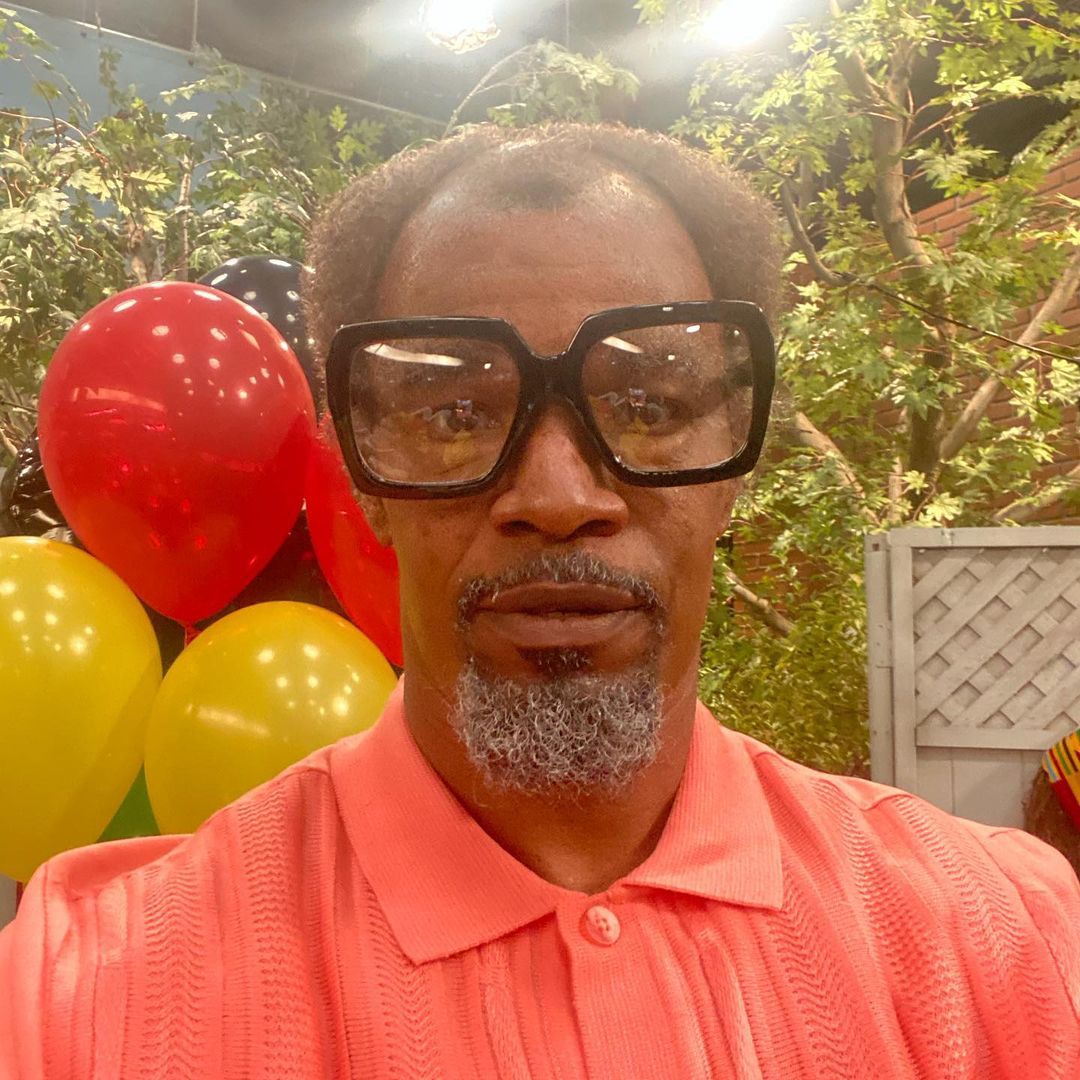 American Actor Jamie Foxx has shared new looks of himself on set for his role for Dad Stop Embarrassing Me.

This comedy created by and starring Oscar winner Jamie Foxx is inspired by his relationship with his daughter, Corinne. Dad Stop Embarrassing Me is a single dad and cosmetics brand owner figures out fatherhood on the fly when his strong-minded teen daughter moves in with him.

Dad, Stop Embarrassing Me! isn’t the only major project Foxx has in the pipeline. He’s also set to appear in Spider-Man: No Way Home as Electro, a role he first played in 2014’s The Amazing Spider-Man 2. Details regarding how his character will be incorporated into the film, which takes place in a separate cinematic universe than the two Amazing Spider-Man films starring Andrew Garfield, have mostly been kept under wraps.

New looks and New Trailer for “Dad Stop Embarrassing Me“