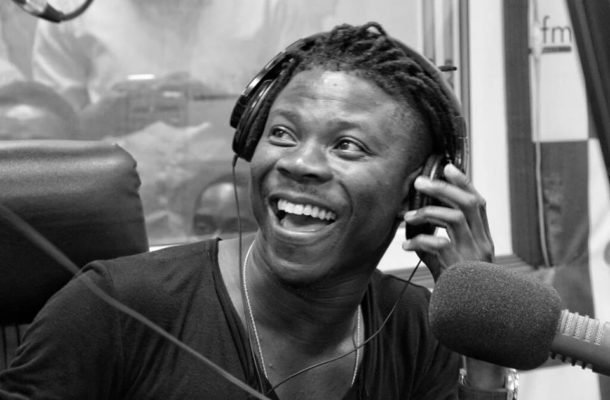 Yesterday, Nigerian musicians lived through the most successful night of their music career.

Pals, Burna Boy and Wizkid both won a GRAMMY award.

Burna Boy won the Best Global Music Award for his ‘Twice As Tall’ album while Wizkid won the GRAMMY for his collaboration with Beyonce and Blue Ivy on ‘Brow Skin Girl.”

The GRAMMYs is the most coveted award in the world of music and winning at least one, counts the musician as one of the best of the best in the music industry.

Ghanaian musicians have either been nominated or worked on Albums or projects that have won some categories of the GRAMMYs but never on the scale that Burna Boy and Wizkid has been able to achieve.

With social media going crazy that Afrobeats is now getting into the mainstream American music scene, some Ghanaian musicians also reacted to Nigeria’s big night.