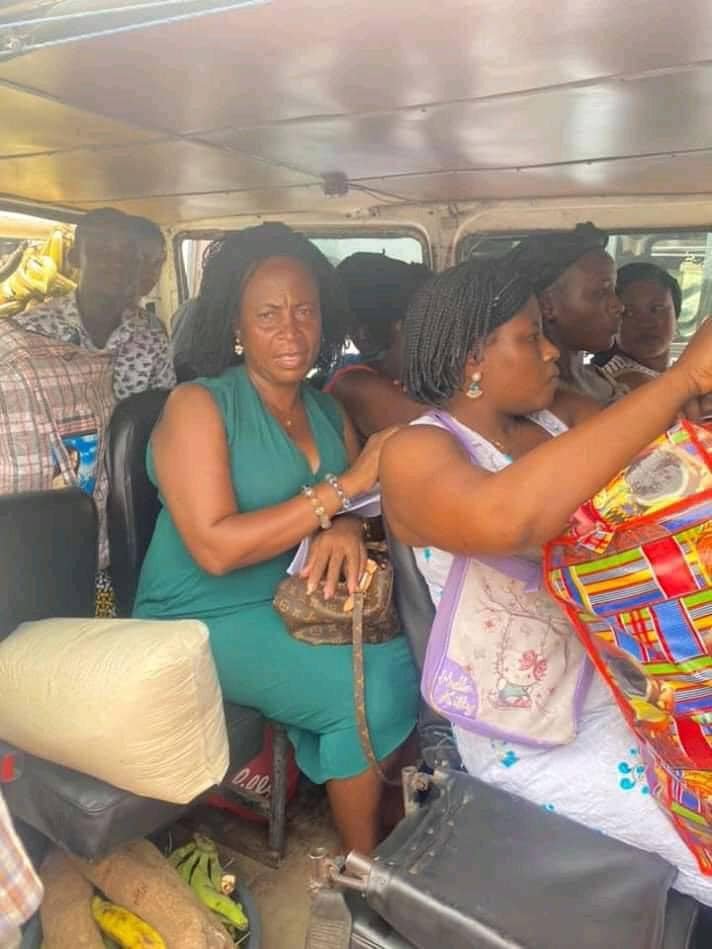 Trotros are necessary evils in some of our lives especially because they’re cost effective but they will test your patience, memory and will make you wish you had your own car. Here are some scenarios that I’m sure you’ve experienced before.

Trotro drivers will want to avoid traffic and will pass all the corners corners in the world only to appear 5 minutes from the junction they initially moved from. We appreciate the fact that they want us to move forward despite the traffic but is it really necessary when after all shaking as the car keeps entering one pothole and another, you still appear just a few minutes from the part you moved from.

Not Servicing Their Cars

Trotro drivers will put you in trouble almost everyday because they won’t service their cars or check if everything is alright before they move it. You’ll be on your way and the car will just stop in the middle of the road and the driver and mate can’t even tell where the problem is. You’ll end up being late for work or school and even though you have a perfect explanation, people will just assume that you’re making up excuses.

Lying About Where They Will Pass

Before you board the car, you’ll make sure you ask them if they’ll pass a particular place because that’s where you’ll alight and they’ll say yes but in the middle of the journey they’ll tell you to alight and pick another car because they won’t pass where you’re going anymore either because of traffic or because they think they’ll get more passengers then they pass the other route. This leaves you at a point where it’s harder to get another car because almost all the ones going your way are full.

Forgetting To Give Back Your Change

You’ll give the conductor an amount of money and instead of them giving you the balance, they’ll keep telling you to hold on until you eventually forget and alight. Immediately the car leaves, you remember that you left your balance with them. If you had plans for that money, it has “hyii”.

Sitting right behind the driver will make you feel like you didn’t pay for the ride. The mate will add an extra person or 2 if you’re not lucky making y’all 4/5 in a 3-seater even with corona still rampant on the streets. If a woman is holding foodstuff or luggage, that is where she’ll sit so it’s either you move or you sit there and endure the smell of her wares as it becomes your new perfume.

Is there any other thing you hate about trotros? Do let us know in the comments section.