Women have played crucial roles in the development of Africa. Great African women like Yaa Asantewaa, Funmilayo Ransome-Kuti, and Mariam Makeba have influenced generations of women that have come after them.

We know you are also inspired by some of these great African women… So take this quiz and we will tell you which of the three influential African women, mentioned above, you are like.

As a female activist in the 90s, what would have been your preferred occupation? 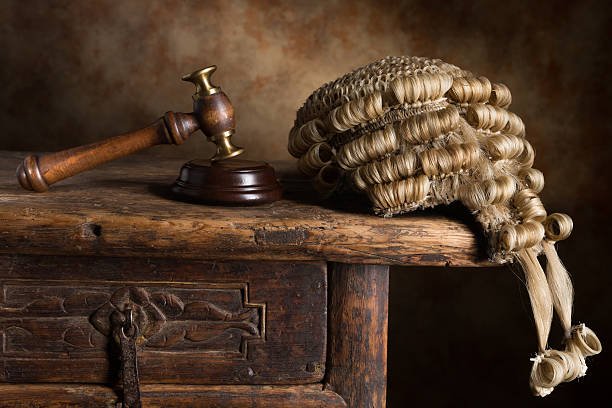 If social media had existed in the 90s, which of these Apps would you have used most to update your followers? 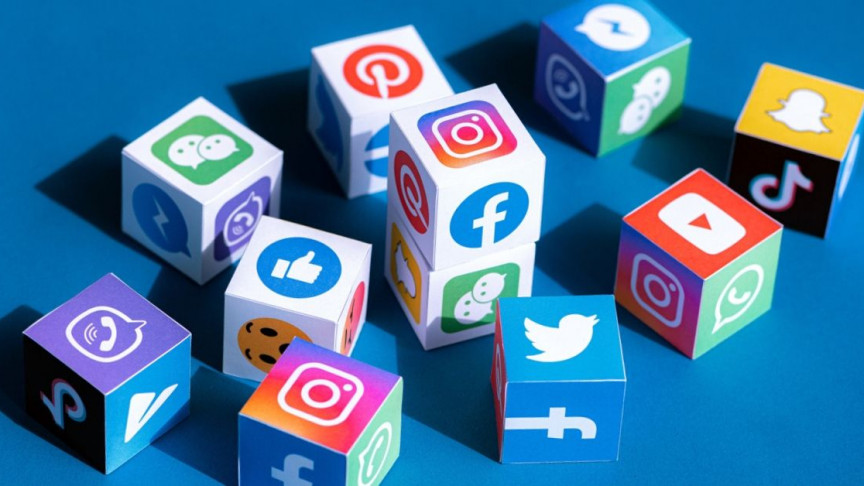 Which of these male activists would you have loved to be married to as a female activist in the 90s? 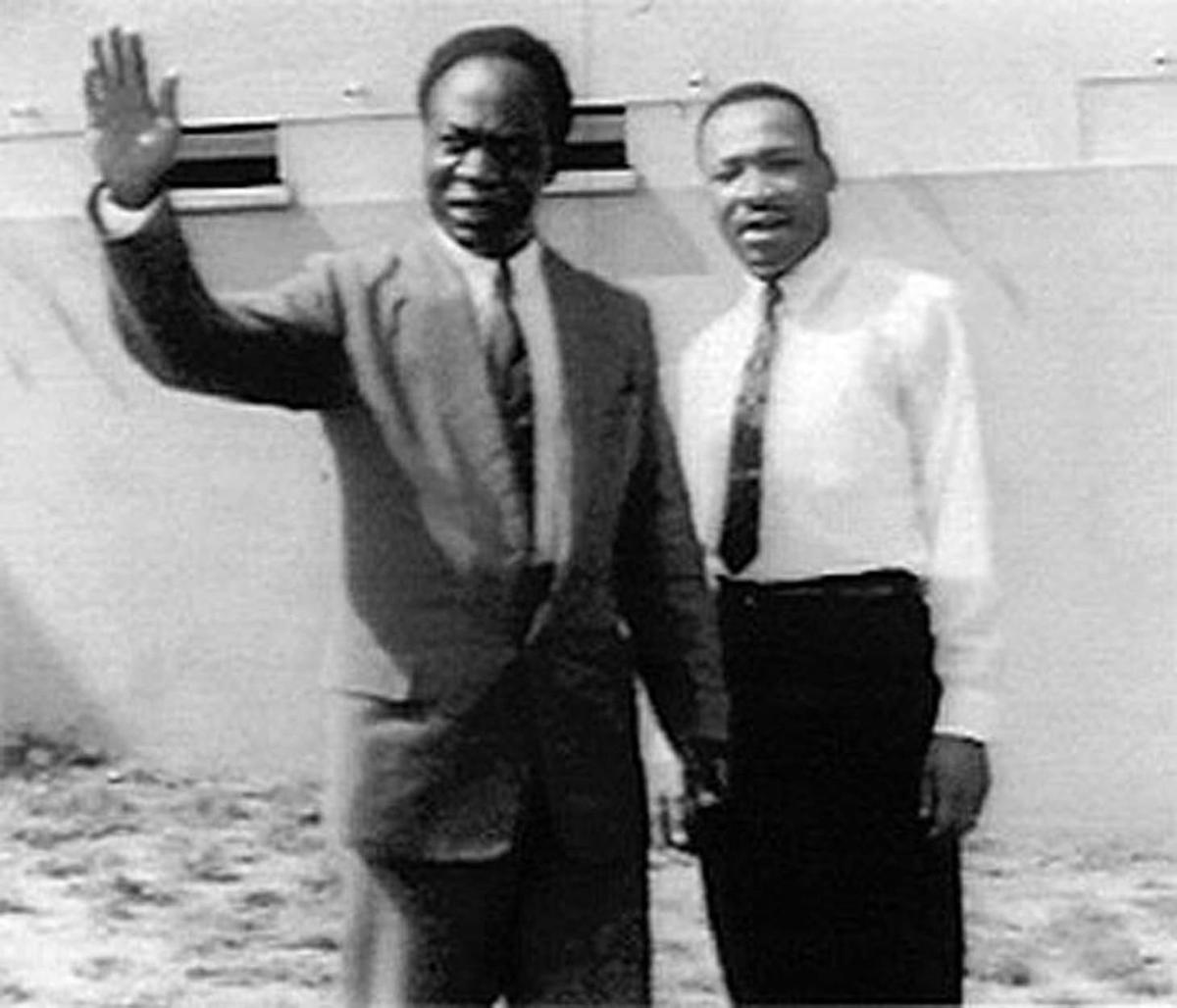 What do you want your legacy to be? 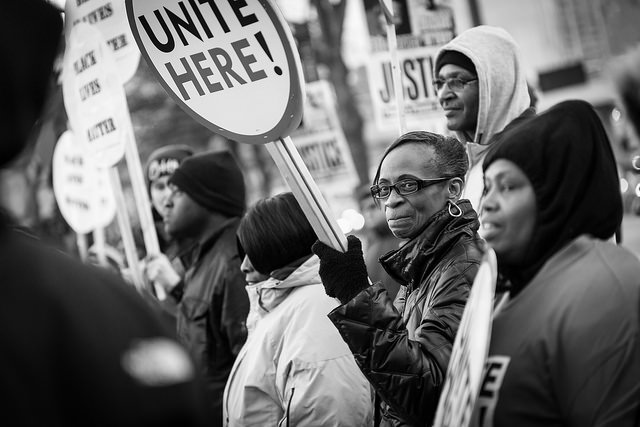 Pick A Time To Be Alive 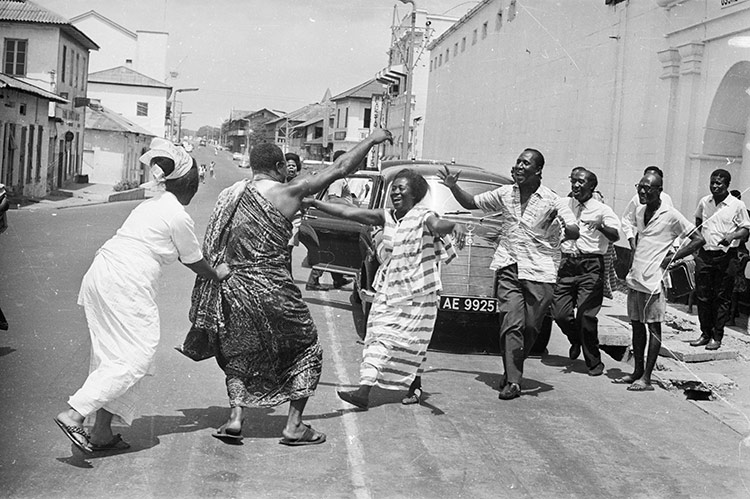 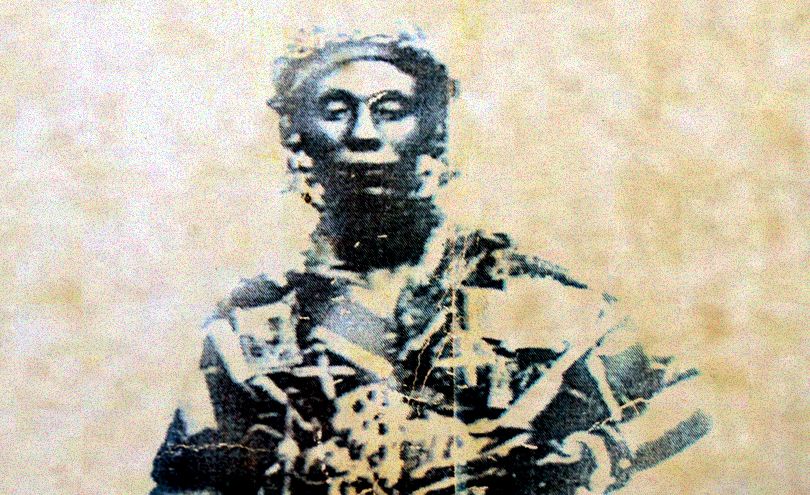 Yaa Asantewa was Queen Mother of the Ejisu in the Asante Kingdom. She led the Asantes in a war against the British between 1900 and 1901. Though she was defeated and exiled to Seychelles, Yaa Asantewaa’s bravery and military fortitude exemplified the uniqueness of female leadership in anti-colonial processes, inspiring future generations of Ghanaians in the long fight for independence.
Funmilayo Ransome-Kuti (1900-1978) 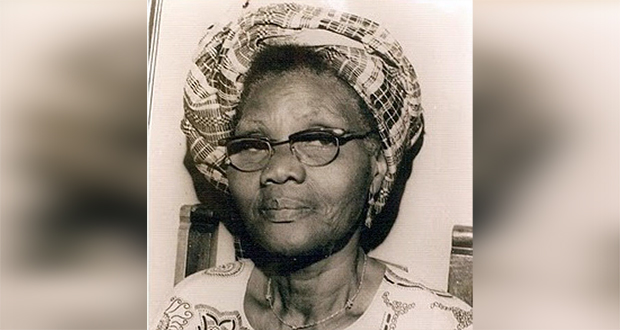 Funmilayo Ransome-Kuti was the mother of the legendary musician and activist Fela Kuti. She was a pioneering African feminist, social activist, educator and anti-colonial freedom fighter. Founder of the Nigerian Woman’s Union, which became the Federation of Nigerian Women’s Societies in 1953, Funmilayo Ransome-Kuti organized tax strikes against economic policies negatively affecting women, organized against the exploitation of women in business, and called for an end to colonial rule. Her dedication to ending injustice is what makes her a phenomenal woman in African history.
Miriam Makeba (1932-2008) 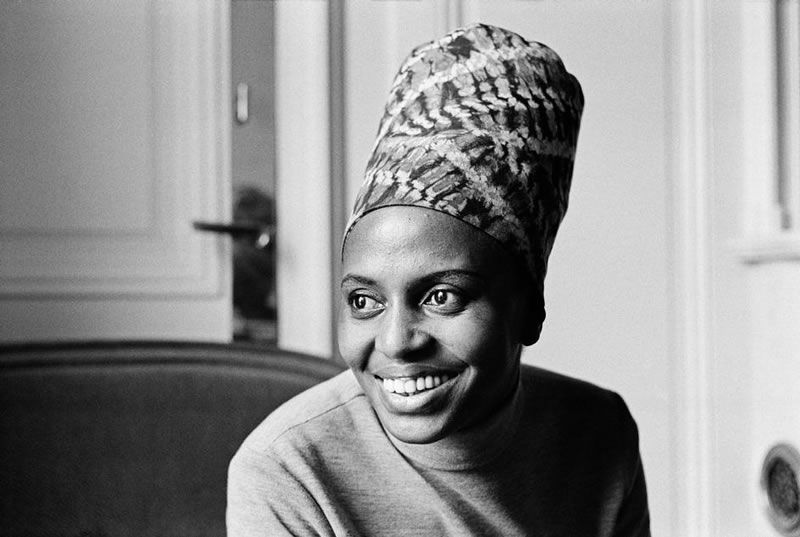 Affectionately known as Mama Africa, Miriam Makeba was an artist, activist and major participant in both the anti-Apartheid and Pan-African movement. Makeba wrote and performed music that critiqued the Apartheid government of South Africa, advocating for an end to racial disenfranchisement, both from within South Africa and while in exile. She was also wife to South African musician Hugh Masekela and Pan-African activist Kwame Touré (formerly known as Stokely Carmichael). For over 30 years, Makeba was one of the artists responsible for igniting the consciousness of thousands of people, providing the musical pulse of the Anti-Apartheid Movement.

How Prepared Are You For Monday? Take This Quiz To Find Out

How Well Do You Know Boobs? Take This Quiz To Find Out

Akotowaa: The Multi-Genre Storyteller Inspired By The Works Of Powerful Female...

October 27, 2021
Born and raised in Accra, Akotowaa started writing when she was ten years old, at a time when she had already developed an addiction...

Get A Free CV Review Online If You’re Having Trouble Finding...

4 Tips That Will Help You Have Less Bad Days When...