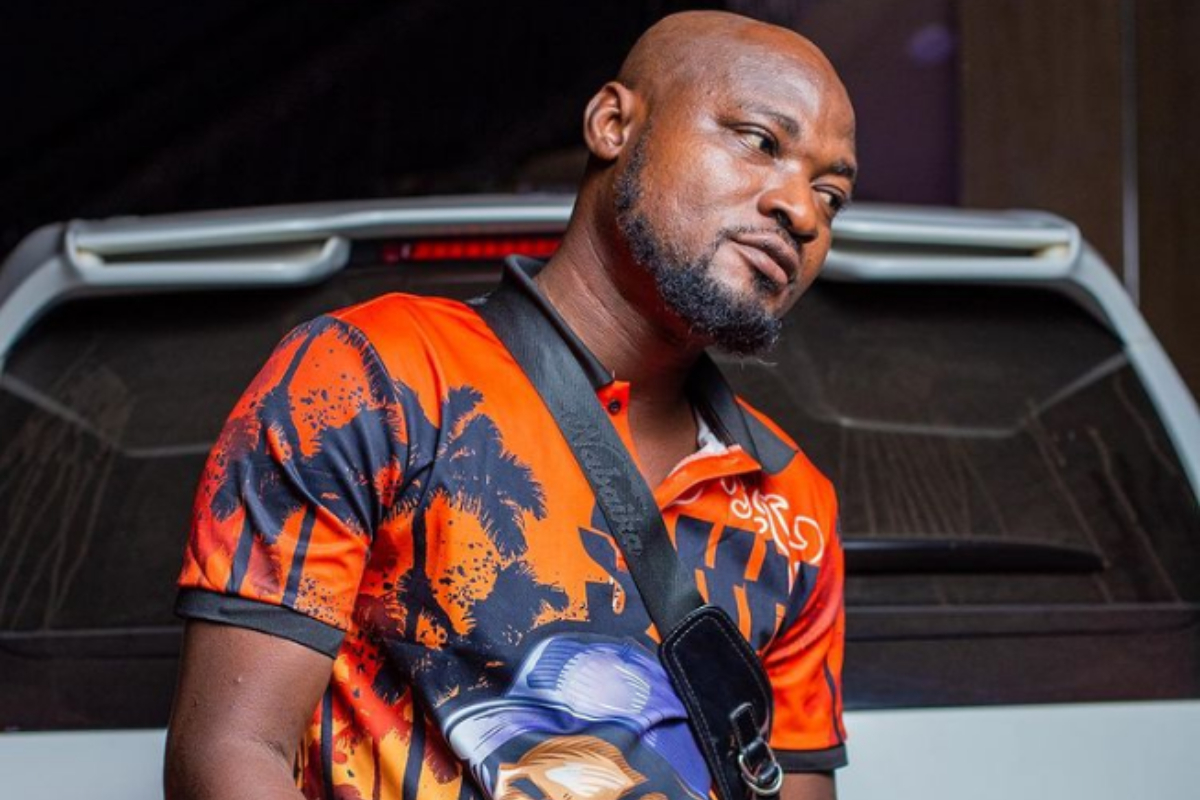 A video which has since gone viral shows how the Ghana Police Service brutally maltreated Ghanaian Comedian, Funny Face.

Comedian Funny Face was on Monday arrested by the police in Kasoa for an unlawful discharge of firearms at a drinking pub.

She stated that their investigations reveal the actor, born Benson Oduro Boateng, had gone to the bar where a misunderstanding ensued between him and the owner.

Although the two were separated, Funny Face went home, returned with a gun and fired warning shots, she added.

Funny face however has revealed how he was brutally harassed by the police, beating him with handcuffs.

In a very sad and a tearful video, Funny face recounts his experience with the police.