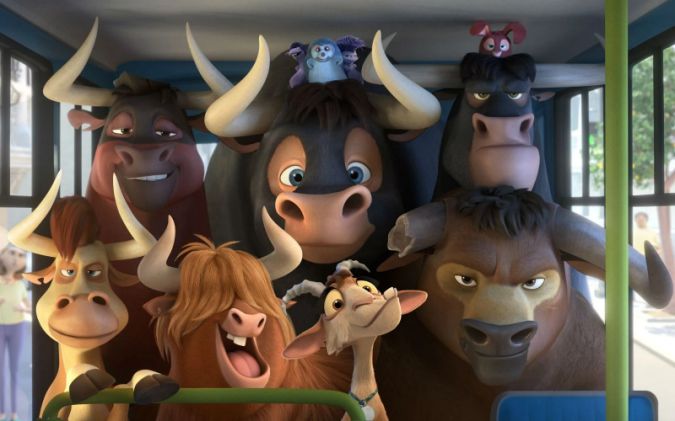 Disney is closing Blue Sky Studios. Under Fox, the CG animation studio produced 13 films, including the Ice Age franchise, The Peanuts Movie and most recently Spies in Disguise with Tom Holland and Will Smith. Deadline was first to report the news of the shutdown, with the company subsequently confirming the closure.

The studio attributed Disney’s decision to its present financial situation. “Given the current economic realities, after much consideration and evaluation, we have made the difficult decision to close filmmaking operations at Blue Sky Studios,” a spokesperson for the studio told Deadline.

Indeed, Disney has had some financial difficulties through the coronavirus pandemic. In its third quarter earnings, the company reported revenues of $11.8 billion, a 42 percent decrease from the same timeframe in fiscal 2019. Most of that was the result of COVID-19 disruptions, with the company taking a $3.5 billion hit to its parks business due to the pandemic. At the same time, it’s been able to stem some of those losses thanks in large part to the growing popularity of Disney+. So it wouldn’t be fair to say the company has exactly struggled. It’s still profitable.

The closure will impact 450 employees, with the studio’s last day slated for sometime in April. Disney said it will work with those employees to try to place them in open positions in other parts of the company.

Blue Sky Studios was founded in 1987. After VIFX, Fox’s visual effects company took a majority stake in the studio in 1997, it went on to work on moviles like Alien Resurrection and Star Trek: Insurrection. One year later, it released the animated short Bunny, which won an Academy Award. But it was in 2002, when it came out with Ice Age, that people started to take notice. Disney picked up the studio when it completed its acquisition of 21st Century Fox in 2019.