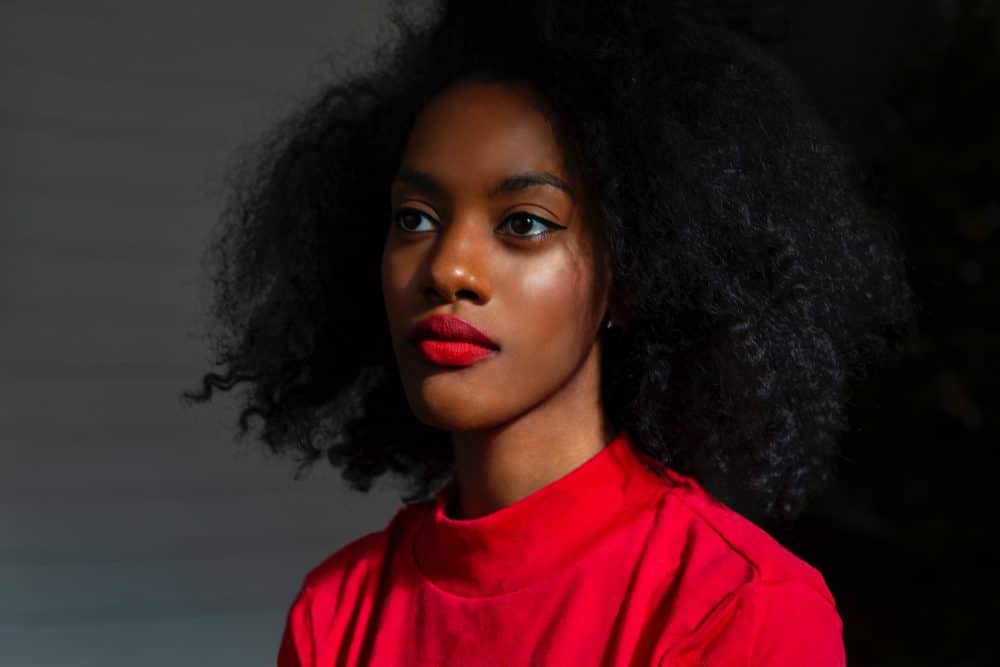 The colour red is the colour of passion, love, wealth and is even considered lucky in many cultures. Studies show that women find men more attractive and sexually desirable when they see photos of men on a red background or dressed in red.

Red was an expensive and illustrious dye to get your hands on. People made their living trading this dye. It was as good as gold. Because the dye was difficult to get, and expensive when you could get it, it made the color exciting, and important. In France, it became a favorite color for the rich. And in countries like Japan and Italy, it was forbidden for regular citizens to wear the color red. Red became a color associated with luxury and royalty. If you received a garment dyed red, you knew it was an expensive garment. Of course, once synthetic dyes were introduced, the hard-to-get nature of the color died down. But the association with passion still remained.

In Greek mythology, red roses first appeared from the blood of Adonis. And the red rose itself was dedicated to Aphrodite, the Greek goddess of love. Since then, red has taken over as the color most associated with love.