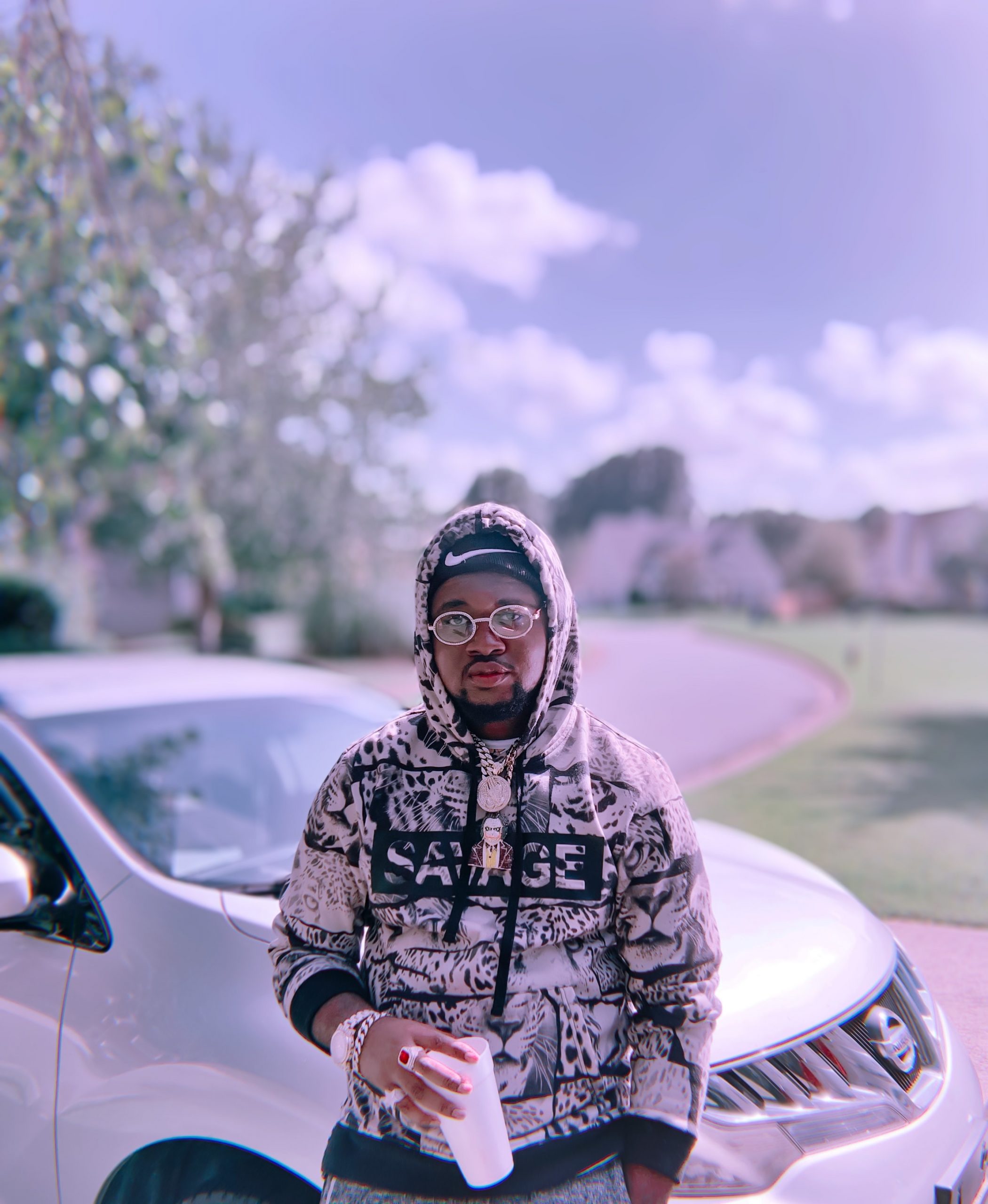 US-based Nigerian Rapper Emezzy has announced to this fans he will be dropping his debut project for the year “Aquarius” this month.

Nnaemeka Keke, Known professionally as EMEZZY, is an American/Nigerian Rapper, singer, songwriter. Who was formally known as Yung Rick. Born and raised in Nigeria (Lagos). At his early Age, he fell in love with foreign music and started off with the likes of Lil Wayne , Rick Ross , Drake and Future. In (2014 )He Released his first song featuring faybian titled no love in the street. His rise to fame started with his single “Link up” released in (2017). He also Moved to ATL in the Year (2015) where he began his Music Career properly .

In a short interview with Emezzy, he reveals the reason behind the name “Aquarius” and what fans should expect for the upcoming project, “The tittle Aquarius was gotten from my birth month. It signifies how special we Aquarius are. I wanted my fans to know I got a special talent.”

Giving fans more than what they asked for, Emezzy will be dropping two different genres on this project, showcasing his versatility in music, Aquarius consist of two different Genres . One Afro song and one Trap song . I had to reach out to Micheal I-zayah and Shaleowill to get one of the projects done which is titled “Body”, it’s a Grove kinda song that gonna have you dancing once you listen to it .. have worked with Micheal I-zayah and Shaleowill in the past and they are a pretty Good Artist to work with too. My fans would be expecting two different types of vibes on my project title “Aquarius” I have fans who love Caribbean’s song too and I’m hoping they gonna love this song “Body” it such a Vibe that when you listen to it .. You can’t resist but move your body. Murder case is another song my fans would love also. It has a different type of vibes too. To my fans who also listens to Trap songs they gonna love “Murder Case”. I also wanna give a big shout out to my producer/ Engineer behind the project “7teentrilll” his also the producer to Murder Case. I can’t wait to share this Amazing project with my Fans out there. “