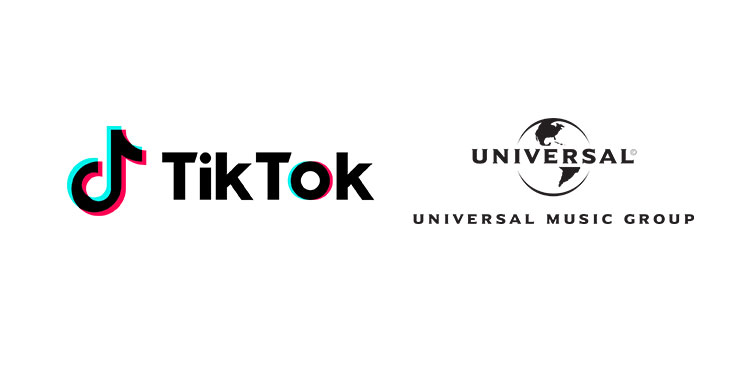 TikTok and Universal Music Group (UMG) have announced the formation of what they’re calling an “expanded global alliance.” It’s a continuation and deepening of the agreement that allows TikTok’s massive user base to use songs from UMG artists. “The companies have additionally pledged to experiment with exciting new features,” the companies write in a press release. “TikTok users will now be able to incorporate clips from UMG’s full catalog of music, spanning the company’s iconic labels, songwriters and global territories.”

It’s a smart move. TikTokers get to use more of the music they love as the soundtrack for their videos, the artists behind the works get paid, and UMG gets greater access to a proven viral hit-making machine. For better or for worse, TikTok is one of the biggest drivers of breakout hits online; if a song blows up on the app, it feels like it’s basically guaranteed a spot on the charts. (Though, of course, that’s not always true.) It’s also a sign that the music industry is recognizing that online influencers matter to their bottom lines.

The UMG deal follows other deals with major sectors of the music industry. In the last year, TikTok has forged similar partnerships with Sony Music, Merlin (which represents a large portion of indie labels), and Warner Music Group — and it means that TikTok now has deals with the companies that represent just about all of popular music. Which is all to say that to the music business, TikTok has become too important to fail.