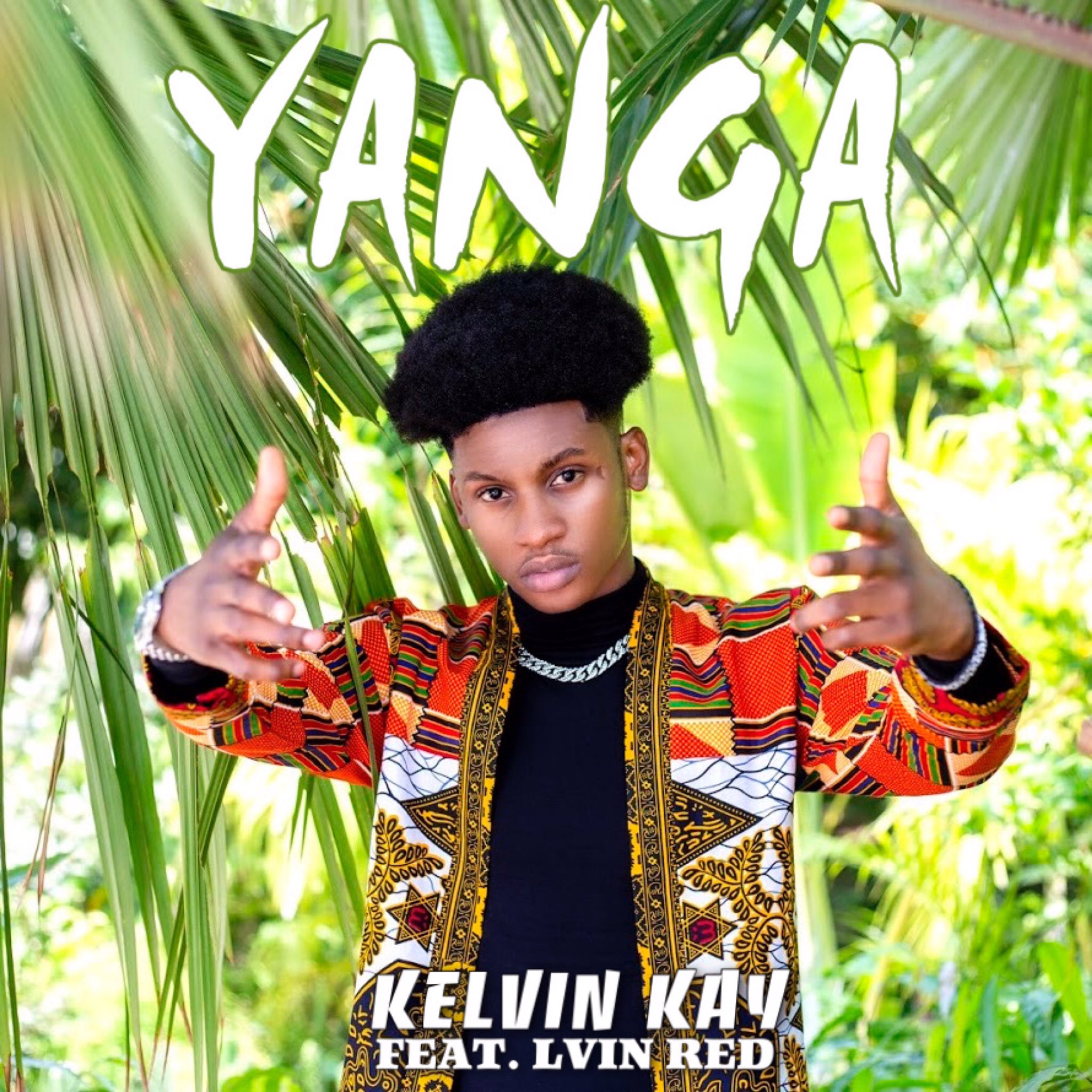 Kelvin Kay marked his entry into the music scene on the right foot with his laudable debut single titled ‘Benke Momi’, a smooth Afrobeat record produced by Benyjo, the Nigerian hitmaker. This solo debut was an exhibition of Kelvin Kay’s vocal prowess and penning game which by all standards are remarkable and we believe will be evident in his upcoming single ‘Yanga’.

‘Yanga’ is an Afrobeat record that features Lvin Red with production yet again from Benyjo.

Scheduled for release on 11th February 2021, ‘Yanga’ is available for pre-add/pre-save here: https://distroplug.ffm.to/yanga

Fitted in his Kente trench coat by designer, Odehye Kwame, Kelvin Kay graces the cover of his upcoming single like royalty. With his eyes set on the price, he aims to win over hearts through the ears and eyes, hence his intent to pouring out both alluring images/visuals and vocals. By walking the talk Kelvin Kay has released his digital photo album, the first of many in his photo series to showcase his style and flair which you can view below;