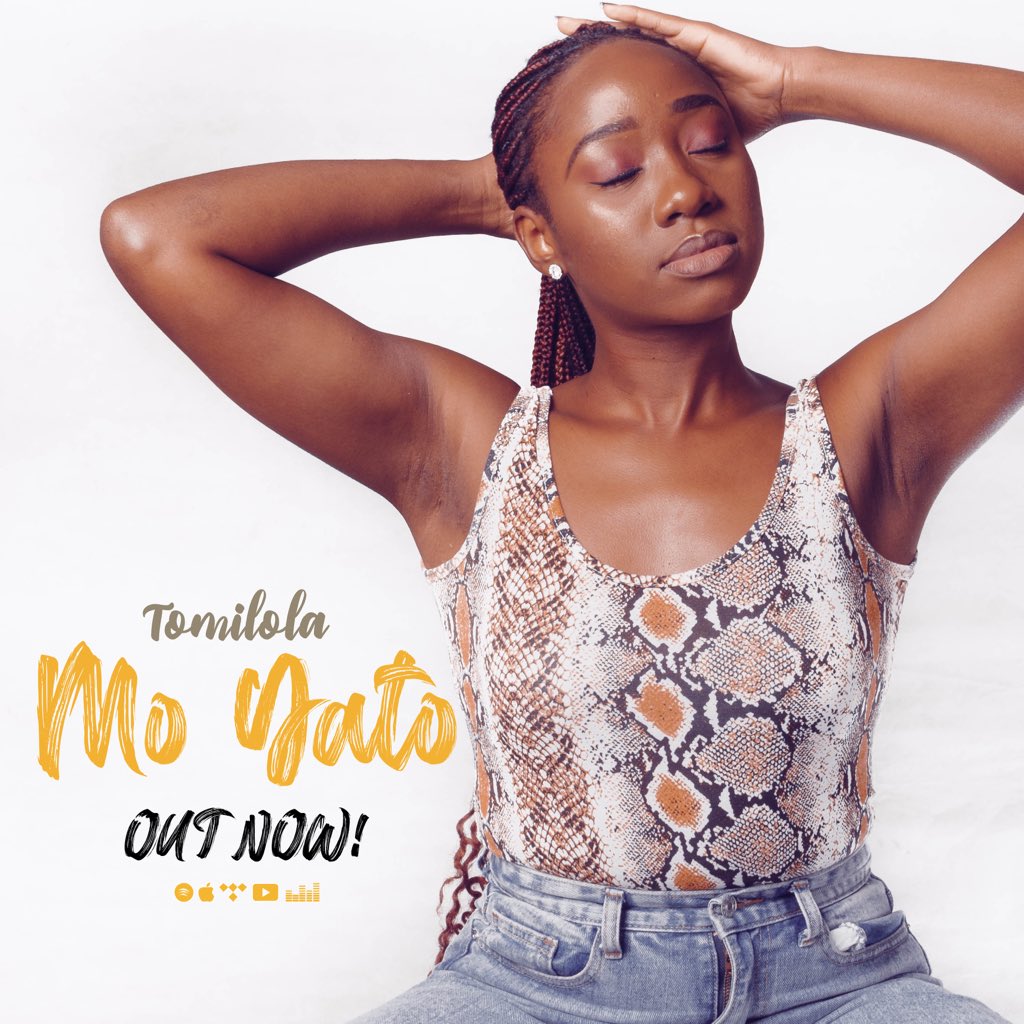 After introducing herself and giving us one of the most relatable songs last year with her debut single, “Let Go” featuring The Cavemen, Tomilola is out with a new single, “Mo Yato”.

As an independent artist, she got off to a previous start under the name Atawęwę, collaborating with artists like Shalom Dubas, Lamii and Jinmi Abduls, and already showing off her ability for autobiographical and reflective songwriting. Songs like ‘Want You To Know’ provided a look at how unafraid she was to look inwards and share her feelings in a stark and vivid way.

In July of 2020, Tomilola released her debut single under her new moniker and began the rebirth of her special artistry. Her confidence and shared vulnerability about understanding the need to be free of any and all things that can hold one back resonated with a large number of people and led to the independent success of her single – Let Go ft The Cavemen.

In the second single from Tomilola, ‘Mo Yato’- a follow up to her breakout record ‘Let Go’, we understand more that Tomilola’s music is here to help people get closer to freedom.

As Tomilola explains – “ Mo Yato means “I’m different” in Yoruba. The song talks about the restless feeling that comes from not fully living your truth and tapping into your potential. It expresses breaking away from the fear of judgement & failure, encouraging acceptance and taking risks that bring you closer to yourself, even when it scares you.“