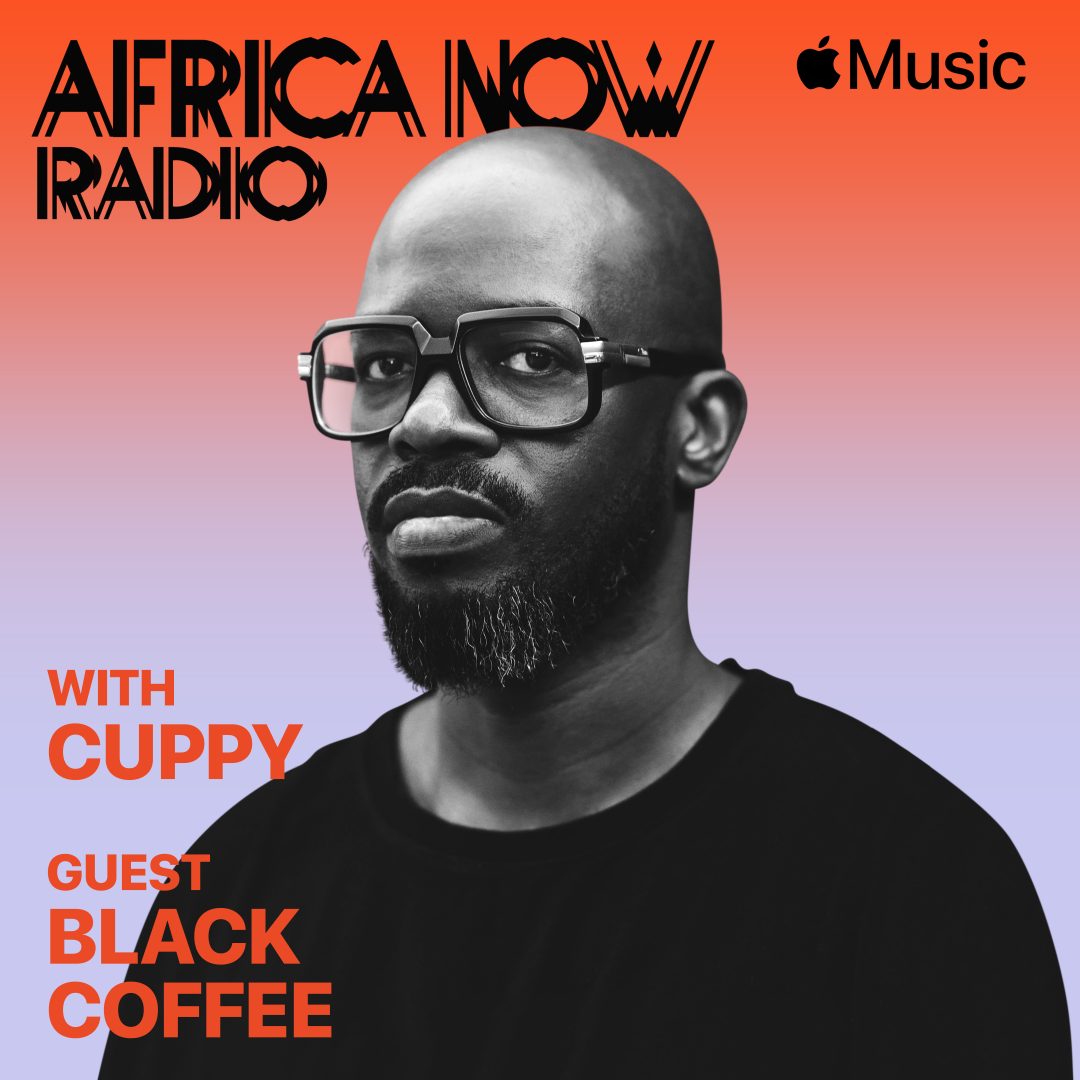 South African DJ and producer Black Coffee is this week’s cover star, and joins Cuppy via FaceTime on Apple Music 1 to talk about his latest track, “I’m Falling (ft. RY X).” Fresh off the release of his new album, Subconsciously, Black Coffee discusses not being confined by genre, the collaborators who most inspire him and the importance of patience in his creative process.

The Big 5
Cuppy shares the 5 hottest new African tracks of the moment. This week’s selection includes new tracks from Dangbana Republic and Bella Shmurda, KiDi, Kuami Eugene and Patoranking, Emtee, Ya Levis and Franglish, and Rayvanny and Kizz Daniel.

Africa Rising
South Africa’s Urban Village are the latest Africa Rising cover stars, a campaign which shines a light on the next generation of African superstars. https://apple.co/3jbMYh4

Proverb of the Week
Ivorian photographer Aïcha Fall shares her favourite Senegalese proverb: “A wish is a bedroom; the person who forms it will pass the night in it”— a powerful metaphor on the law of attraction.

Tune in and listen to the full episode this Sunday, February 7th at 2p Lagos/London / 3p Johannesburg/Paris / 6a LA / 9a NYC on Apple Music 1 at apple.co/_AfricaNow.