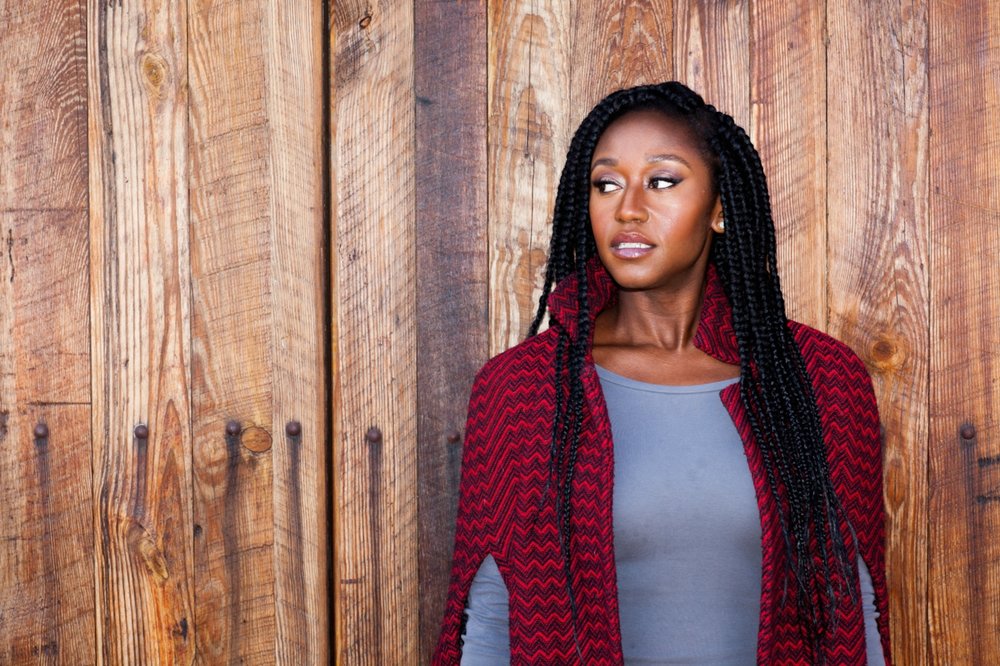 Ghanaian-American actress, Nana Mensah has joined the cast of Netflix comedy-drama ‘The Chair.’

The six-episode series tells the story of the Chair of an English department at a small university.

Mensah will play a series regular role of Yasmin “Yaz” McKay, a popular, progressive English professor and close colleague of the chair referenced above.

She is known for her role as ‘Sade’ in the critically acclaimed television and web series ‘An African City.’

Mensah can be seen in productions including ‘Orange is the New Black,’ ‘New Amsterdam,’ ‘The Good Fight,’ ‘Love Or Something Like That,’ ‘Madam Secretary’, ‘The King of Staten Island,’ ‘Little America,’ and ’13 Reasons Why.’

Mensah is also a writer and director.

She played the role of Tamyra in the New York premiere of Tracy Letts’ Man from Nebraska earning 2017 Lucille Lortel Awards and 2017 Outer Critics’ Circle Nominations.

Mensah wrote, directed and stars in Queen of Glory.

7 Business Ideas You Can Start With GHS 2,000 According To A Twitter User

#OleIn Or #OleOut: The Great Manchester United Debate Is Getting Out Of Hand