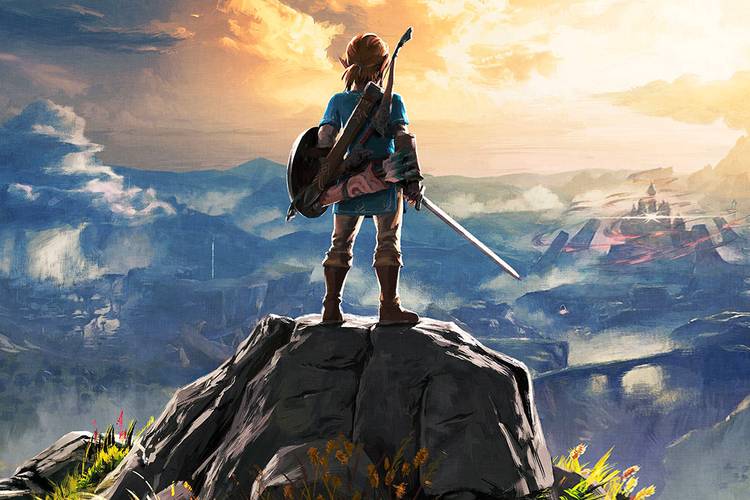 Comedian Adam Conover has revealed the reason behind the cancellation of Netflix and Nintendo‘s live-action The Legend of Zelda series.

According to reports, Nintendo decided to can all of the adaptations after The Wall Street Journal leaked the news of the Zelda series. “Then, a month later, suddenly there were reports Netflix wasn’t going to do its Legend of Zelda anymore,” Conover, who was working on a claymation Star Fox series, said. “I was like ‘what happened?’ And then I heard from my boss we weren’t doing our Star Fox anymore. I was like ‘what happened?’. He was like, ‘someone at Netflix leaked the Legend of Zelda thing, they weren’t supposed to talk about it, Nintendo freaked out… and they pulled the plug on everything, the entire programme to adapt these things.”

Reports of the Zelda series surfaced in February 2015 and was described as “Game of Thrones for a family audience.” The project never materialized, of course, but neither Netflix nor Nintendo ever addressed the series even during its early development.