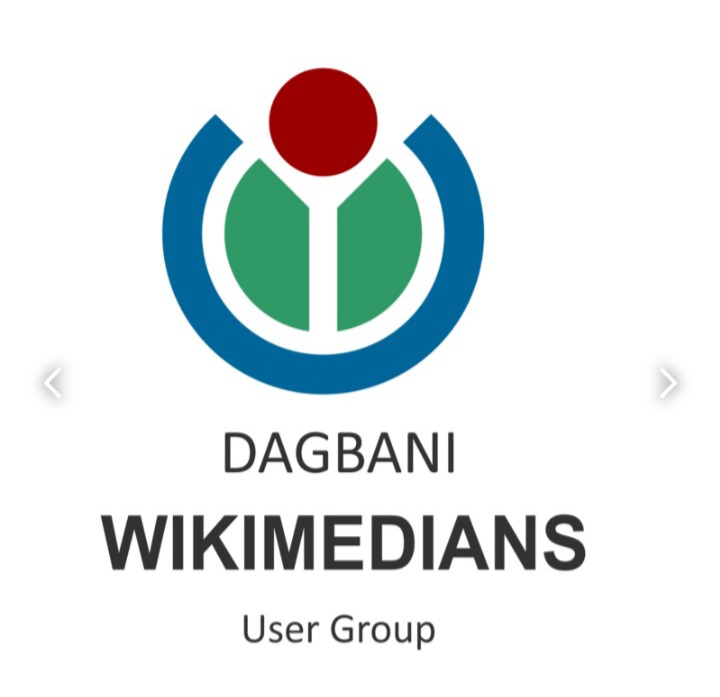 A group of Dagbani Wikipedia editors have produced audio recordings of over 4000 unique Dagbani words for Wikimedia Commons, a sister project, and the media repository for Wikipedia.

The exercise aimed to preserve the actual pronunciation of the words by native speakers and ensure that the data is made freely available online for use by researchers and people in academia.

The Coordinator for the initiative, Sadik Shahadu said before the exercise, the group were questioned on the lexicons that made the language, hence this initiative provides answers and easy access.

According to him, the 22 member group searched the internet for Dagbani language corpora including dictionaries by Roger Blench and Tony Naden. These words were eventually verified in respect of their validity and spellings with two language experts’ help.

With all non – Dagbani words taken out, the group produced audio recordings of 4025 words of the African Lingua Franca language, which were then uploaded to Wikimedia Commons.

Sadik Shahadu expresses hope that the project will support digital dictionaries and Wikimedia projects such as Wikipedia and Wikidata. At the same time, internet search engines can quickly index the individual words with tool builders also able to use it to develop games or other forms of learning material. This project, according to him, was funded by the Wikimedia Foundation, the non-profit organization behind Wikipedia.

All 4025 recorded words are available for use by anyone under Creative Commons license CC BY-SA.

Its mission is to increase the visibility of Mole-Dagbani languages on the internet.