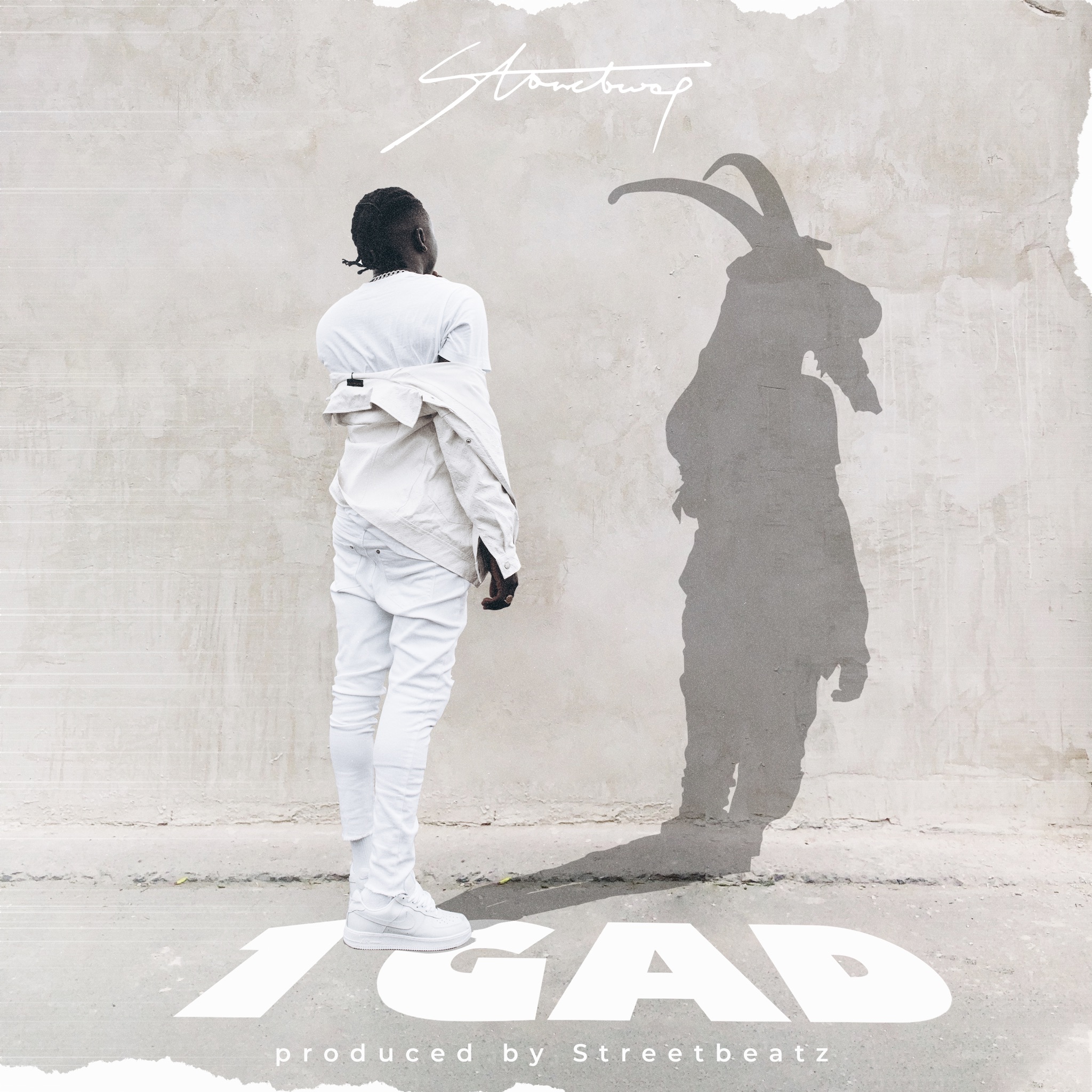 After having a very successful year in 2020 after dropping his album “Anloga Junction“, Stonebwoy has announced he will be releasing his debut single for 2021 this Friday, February 5th.

Affirming his position as the king of dancehall with the name “1 Gad”, Stonebwoy’s new dancehall tune is a reflection of his versatility in the music industry from releasing upbeat hit songs like “Activate” featuring Davido and Afro-beat hit single ‘Nominate’ featuring Keri Hilson.

In a promotional video posted on Stonebwoy’s Twitter page the new song is for his fans who he gave the liberty to choose which genre he should drop next and with dancehall taking the lead, his fans are in for a treat.

The coverart of Stonebwoy’s yet to be released single “1 Gad” shows Stonebwoy standing with a shadow cast depicting Stonebwoy as the “Goat.”

Could this be Stonebwoy reaffirming his place as the Dancehall King? Let’s wait for when the single is released.

From Hitting Number 1 In 3 Minutes To Racking Up Million Of Views, Adele Is Back