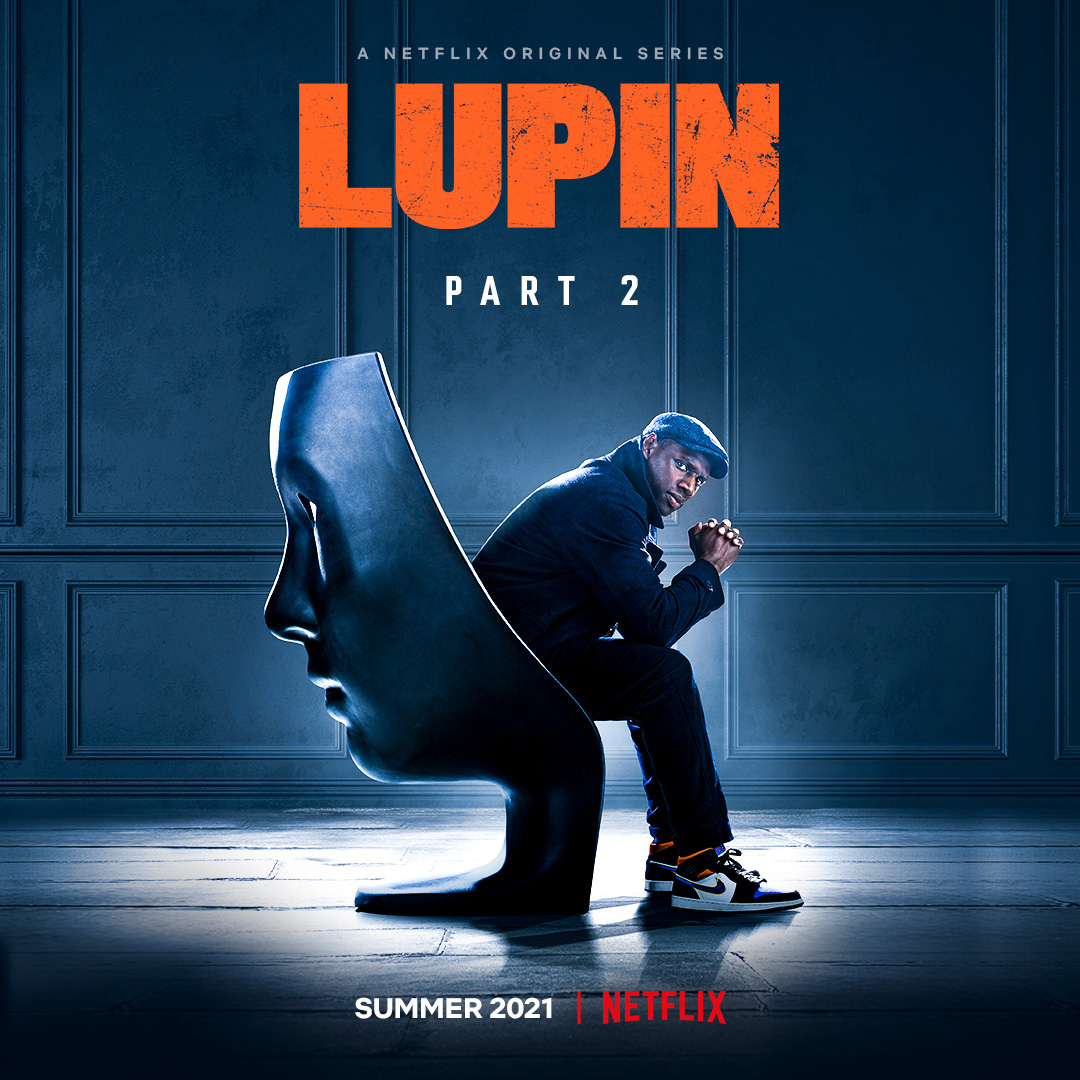 Netflix has just released a new teaser image for part two of the massively popular French series Lupin, announcing a release window for this summer.

Debuted earlier in January, Lupin is a series based on French novelist Maurice Lupin’s 1907 book Arsène Lupin, Gentleman Burglar. Actor and comedian Omar Sy plays the character of Assane Diop, a man inspired by the adventures of Arsène Lupin and becomes a gentleman thief and master of disguise himself, who set off to avenge his late father who was accused of crimes he didn’t commit. The series is created by George Kay and François Uzan and will consist of five parts. The first part launched to global success, quickly overtaking Queen’s Gambit and Bridgerton to become the streaming platform’s most popular original series.

Part one of Lupin is now streaming on Netflix.