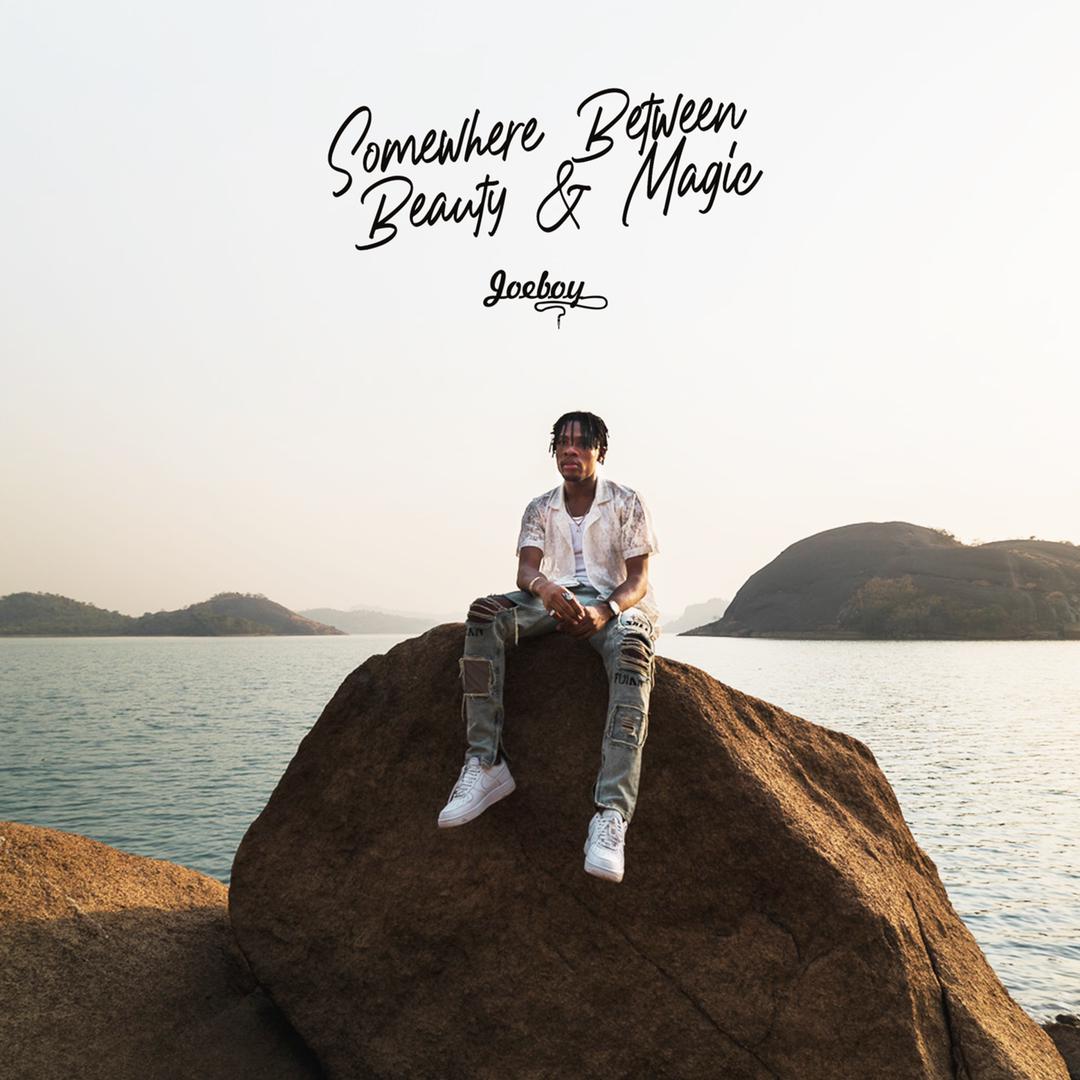 Nigerian Musician and emPawa signee Joeboy has officially released the tracklist and cover art for his debut album “Somewhere Between Beauty and Magic.”

After being discovered by Mr. Eazi’s record label, “Empawa Africa”, Joeboy has won the hearts of music lovers across Nigeria, Ghana and the entire continent.

Announcing the tracklist on Twitter, Joeboy wrote, “Having to create records that are life changing is one of life’s greatest gifts to humanity. I’ve lived in the music to a point where I found myself immersed in all of it’s rhythm. I present to you my Debut album “Somewhere Between Beauty and Magic” #SBBM It’s beautiful. ❤️💡”

“Somewhere Between Beauty and Magic” is expected to dropped later this week, February 4th.

Somewhere Between Beauty and Magic is a 14 track solo album with no feature. “Lonely” is the only track released so far from the expected album. Joeboy worked with alot of producers including Ghana’s MOG Beatz also on the list of producers are BeatsByKO, Tempoe, BigFish, Mex flairz, E Kelly, Dera, Semzi, Type A and Killertunes.

Joeboy is here to take us on a ride and we are here for it!

From Hitting Number 1 In 3 Minutes To Racking Up Million Of Views, Adele Is Back