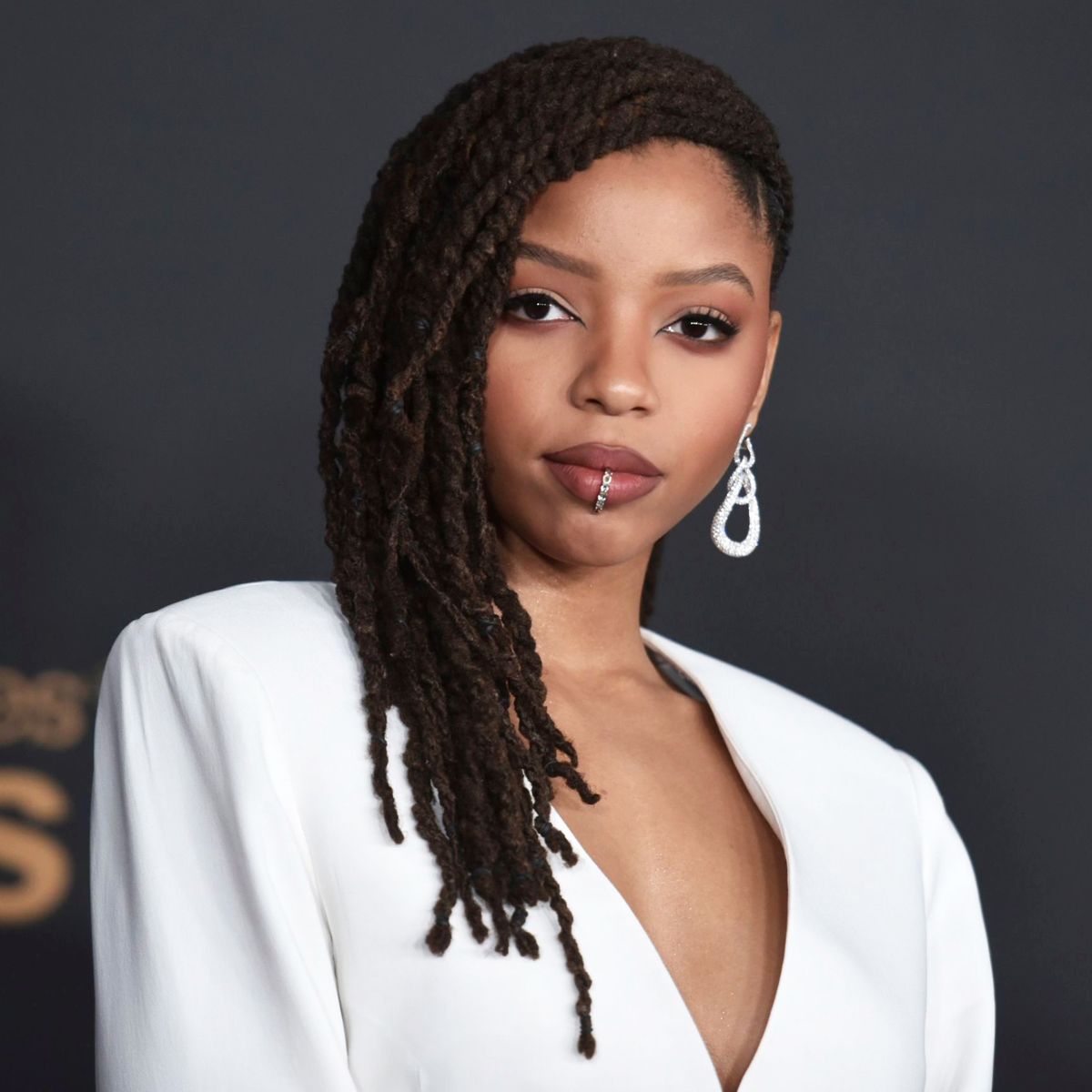 Chloe Bailey of Chloe x Halle took to Instagram Sunday, where she tearfully addressed her journey to self-love after a string of provocative posts on social media.

“For every woman out there, don’t change who you are to make society feel comfortable. And I’m telling myself that’s not what I’m going to do, even when I posted the video yesterday, I posted it because I was saging and doing Palo Santa and I was like, ‘Let’s spread positive vibes,’” she said.

“I didn’t even really notice you guys were talking about my ass because I was like, ‘OK, I’m just walking in from one seconds, two seconds…’ And I feel like I’ve shown my ass more than I have with that like if you look at our performance videos, the last performance we had in December,” she added. “Like, I was just so excited and on stage, and just being myself, so… I don’t know.”

Chloe went on to explain why she decided to open up to her fans. “I just felt it was important to address it, so you guys get to kind of know who I am inside,” she said. “And it’s really hard for me to think of myself as a sexual being or an attractive being quite frankly. So, when I see all the uproar about my posts and stuff, I’m a bit confused. Like, I really don’t understand because I’ve never seen myself in that way.”

Chloe explained that she isn’t seeking validation or attention, but what the world is seeing are videos that were taken a while back and shared among 50 or so of her closest friends through a private Instagram account. A few days ago, Chloe and her sister Halle, who has reportedly begun filming The Little Mermaid, spoke over Live about these dated clips that have only recently captivated everyone’s attention, saying, “Well, you saw that because that was on my finsta…’Cause I’ve had it on my finsta for like four months.

Armz Korleone Vs Bouncer: The MMA Fight Everyone Is Talking About