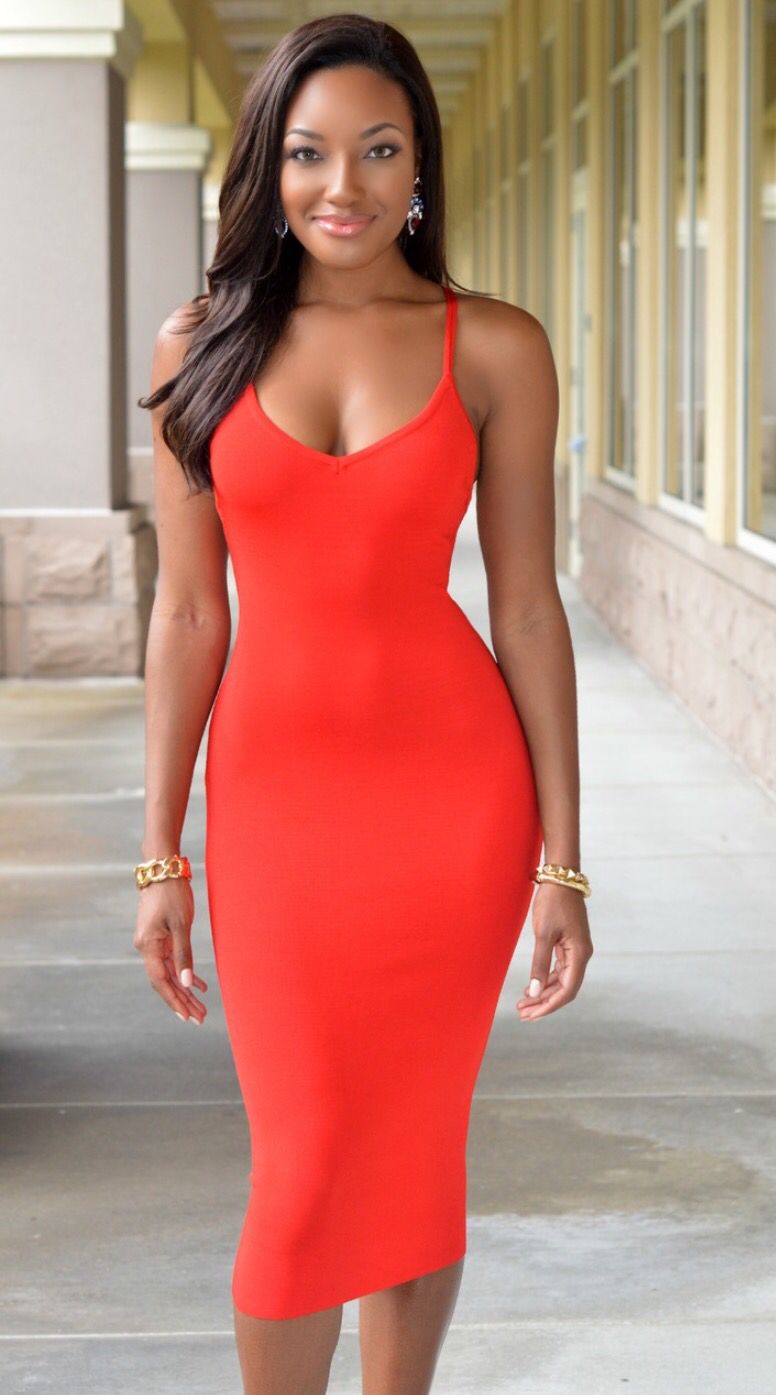 There’s nothing sexier than red lipstick or red shoes or a red dress. According to huffpost.com, the reason why people associate the colour red to love is because, red is related to blood, which is related to the heart, which has become a symbol of love.

Through five psychological experiments, a psychologist and researcher demonstrated that the color red makes men feel more amorous toward women. And men are unaware of the role the color plays in their attraction.

The research demonstrated a parallel in the way that human and nonhuman male primates respond to red. In doing so, their findings confirmed what many women long suspected and claimed that men act like animals in the sexual realm. As much as men might like to think that they respond to women in a thoughtful, sophisticated manner, it appeared that at least to some degree, their preferences and predilections are, in a word, primitive

The red effect extended only to males and only to perceptions of attractiveness. Red did not increase attractiveness ratings for females rating other females.