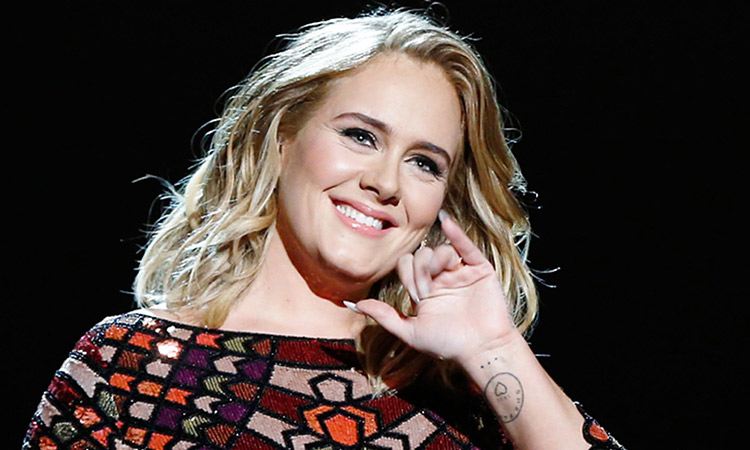 Adele and her husband Konecki have reportedly reached a divorce settlement.

The pair will officially be divorced once a judge signs off on the agreement.

No details of the settlement have been made public, but records show assets and properties will be decided through mediation.

Mr Konecki is 14 years Adele’s senior at the age of 46 and runs his own charity.

The couple began dating in 2011 and welcomed their son Angelo in 2012.

Their relationship was kept largely private, with Adele only referring to her husband in her 2017 Grammys acceptance speech.

“Grammys, I appreciate it. The Academy, I love you. My manager, my husband and my son, you’re the only reason I do it,” she said at the ceremony.

They announced they were separating in April 2019, having married three years earlier.

The singer cited irreconcilable differences when she filed for divorce in September that year, with both parties asking for joint custody of their son.

Speaking at the time, a spokesperson for the star said: “They are committed to raising their son together lovingly. As always they ask for privacy. There will be no further comment.”

Adele is currently working on a new album, which is expected to be released this year.