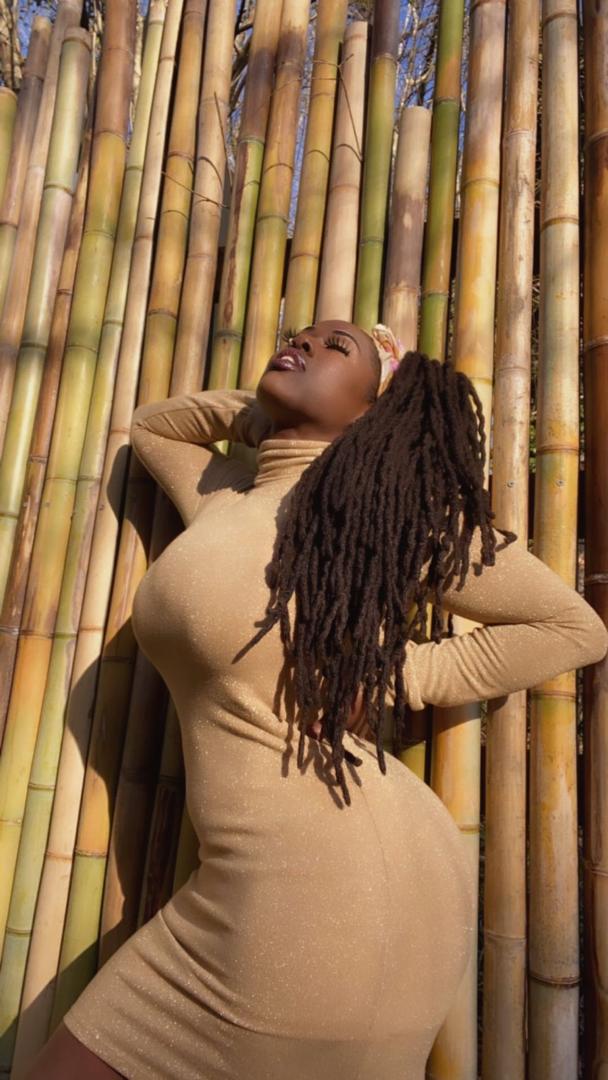 US-based Ghanaian sensational artist, Ama Ka’rin has been capturing the hearts of so many music lovers due to her unique style of music where she blends Afro-pop, reggae and RnB.

Born to Ghanaian parents in Amsterdam and now a resident of Atlanta, Ka’rin has released her much-anticipated album dubbed ‘BAE’.

Her rise to fame began when she released her first official song called ‘Liar Liar,’ which was heavily inspired by African rhythms and bold vocal stylings.

Her great talent and dedication to music got the attention of talented music producer Brett Alexzandier which led to their 4-song collaboration, bringing a massive significance to her career.