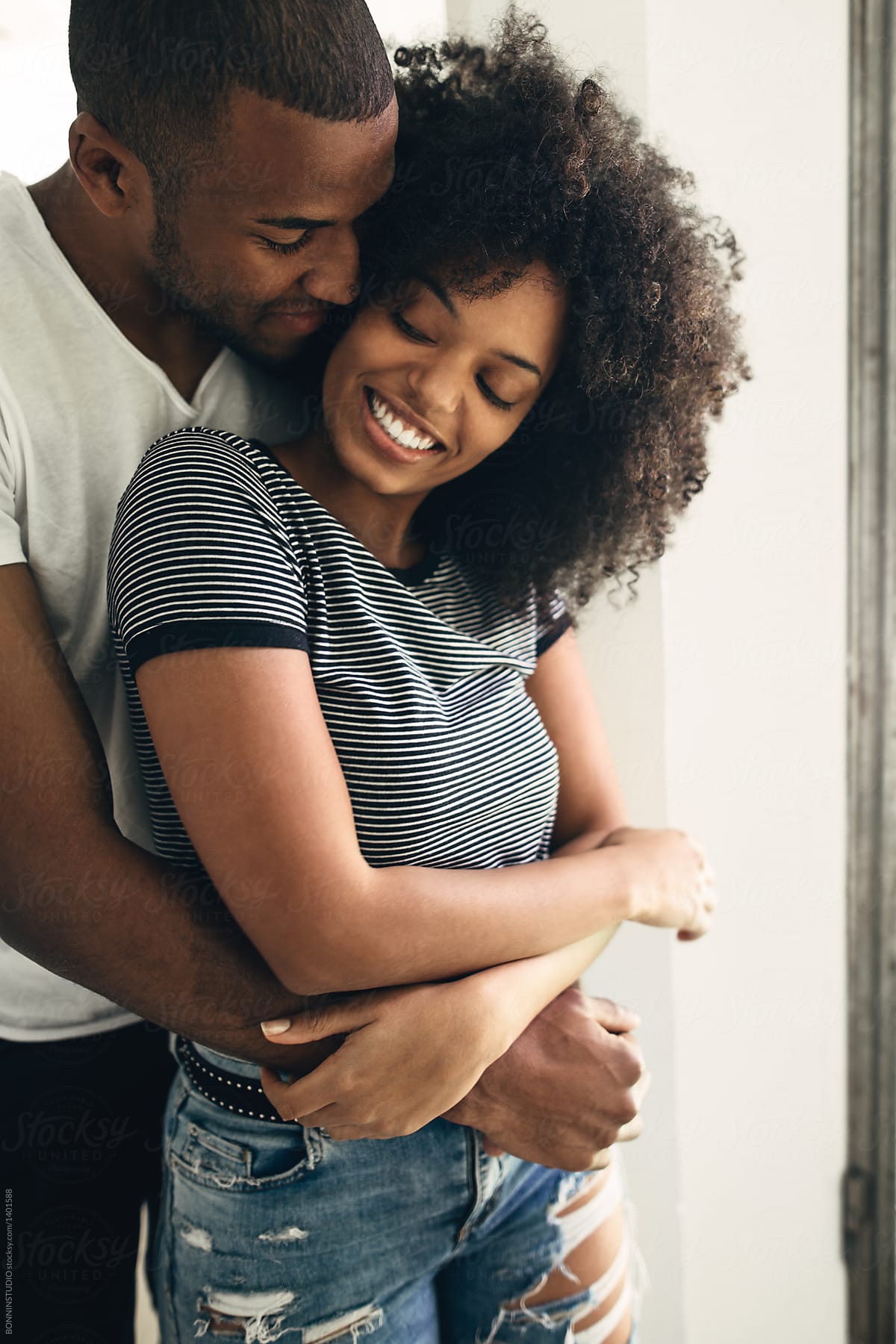 Dating in your 20s can be very exciting because at this point in your life you feel like you have the world at your feet and you can be with whoever you want, doing whatever you want to do. You realise that the world has very interesting options when it comes to dating men. Here are 5 kinds of guys almost every lady dates in their 20s.

1. The guy you hope to change

There’s always that one guy that you know isn’t good enough for you but you see so much potential in him that you don’t want to let go. You kind of want to “groom” him into who you envision him to be.

They are usually more financially and sometimes more emotionally stable as compared to other guys your age but then it hits you that he’s probably a little too old for you so you have to break it off.

Against every fiber of your being, you decided to date him even when you knew that he was a player. Eventually, you got over him and moved on.

4. The guy who is really good in bed but terrible in other aspects

It’s a love and hate relationship with these guys because on one hand they give mind blowing orgasms but on the other hand every other aspect of his life with you is terrible so you have to let go.

He makes you feel like a rebel with his cocky laidback attitude and you liked it. He introduced you to a whole new world of clubbing, sneaking out, smoking, drinking and the likes but like all phases, this one too came to an end. It grew old and you got over it and moved on.

Which of these guys have you dated? Let us know in the comments section.