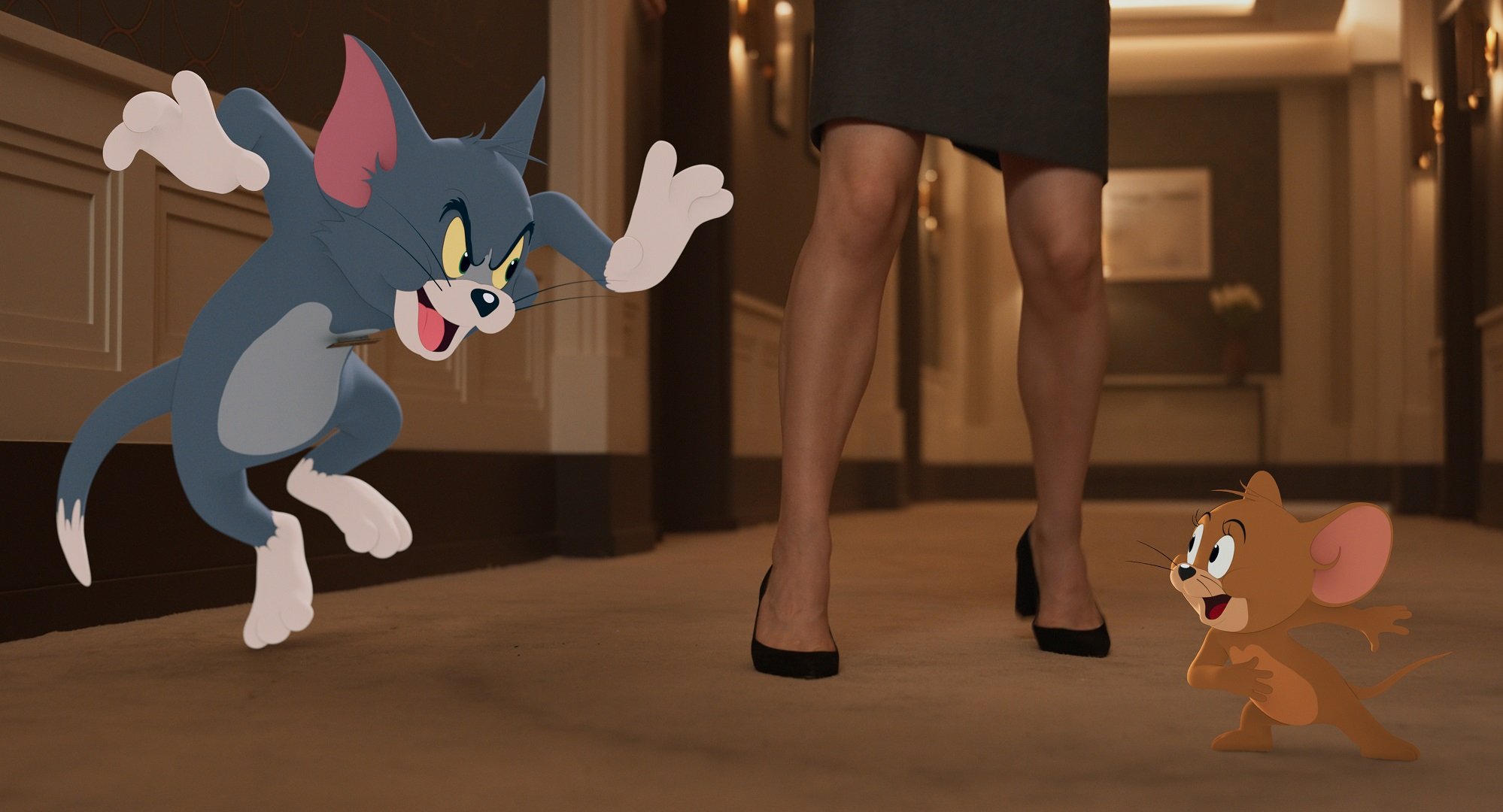 With most films throughout 2020 delaying filming and release dates, 2021 is going to be a massive year for movies with some studios releasing them on streaming at the same time as they’ll hit the theaters.

We’ve been expecting a lot of movies like Free Guy which was initially scheduled to be theatrically released in the United States on July 3, 2020, but was delayed due to the COVID-19 pandemic. It was then moved to December 11, 2020. In November 2020, the studio removed the film, along with Death on the Nile, from its upcoming release schedule until further notice.The next month, the film was rescheduled to May 21, 2021.

Other movies like Venom: Let There Be Carnage, Tom and Jerry and Mission: Impossible 7 among others. Check out our full list here.

Quiz: Show Us How Well You Know These Ghanaian Artists From Just Their Album Cover Art